What is an Angel Number? 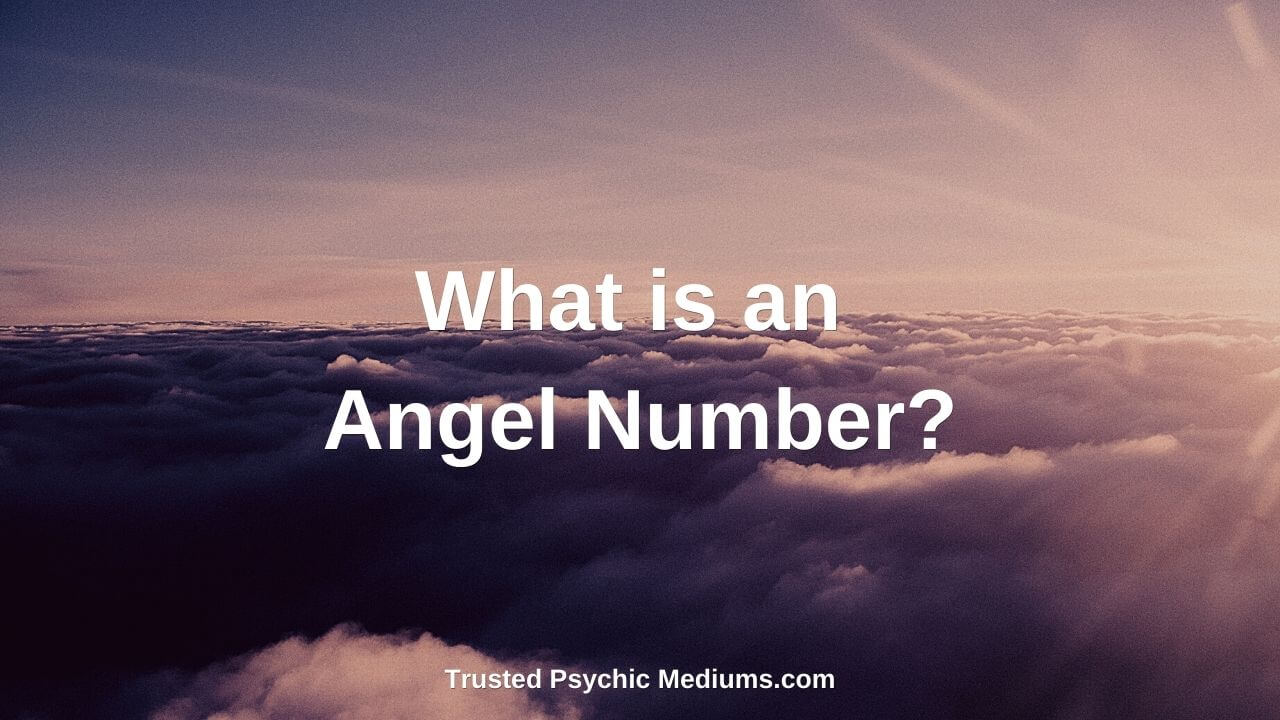 Angels are the divine creatures of God. He created them to serve Him and His people. Angels are the protectors and guides of humanity. Though we have angels all around us, we actually can’t see them with the naked eye.

The majority of the time, the messages sent by our guardian angels come in mysterious, uncanny ways that are difficult to comprehend. It is because the angels are celestial beings. They are a part of a realm that exists at a higher vibrational frequency than ours.

Hence, the angels send their message to the people of this world through various signs and symbols.

The angels convey their messages to us through various channels. One such unique and mysterious channel is sending their wisdom and guidance through numerical sequences, known as Angel Numbers.

An Angel Number is a sequence of a numericals, or sometimes just an individual digit, that carries divine guidance and a specific message from the divine realm.

Angel Numbers uphold the notion that each numerical figure, that comprises a certain angel number, has a unique vibrational frequency. This frequency besets attributes and qualities beyond the absolute numeric value of that number.

How and when do you spot an angel number?

Often when our guardian angels want to send us a message, they will show or send us a specific series of numbers appearing over and over again in our daily lives.

What do angel numbers indicate?

This is not a mere coincidence, seeing a pattern of specific numerals. These are your angels sending you signals through unique angel numbers. When you repeatedly encounter an angel number, it is an affirmation, a kind of a thumbs up from the angels that you are on the right path.

Just like we have signs and boards on a highway that guide us on which way to go and which road to take. Similarly, angel numbers are signs on the highway of life. Our guardian angels put up these signs to guide and support us through life. Often, they give us approval, a nod to move forward in the right direction.

While recurring sequences of the same digit are most obvious and thus more likely to catch a person’s attention, some people also encounter a birthdate, a lucky number, or other meaningful digits over and over again.

Why do angels speak to us through numbers?

You may wonder why the guardian angels chose numbers to communicate to us? Why not any other sign, or alphabets or something else? Well there is a deep science behind this.

Angels are celestial beings that belong to a realm that is invisible to the human eye. We humans have restricted knowledge and power. Many mysteries and creations of this universe are beyond us.

Numbers are the only entity with a frequency quite similar in nature to the vibrational frequency of the divine world. Each numeral has its own energy and frequency that enables you to understand and decipher the messages coming from the angelic realm.

What kind of messages do the angel numbers carry?

Angel numbers serve as a guide at every step of your life. At times they urge you to do certain things in life. Sometimes they foretell the future and warn you against something undesirable. They will often give you a thumbs up and will motivate you to keep moving in the right direction. Angel numbers also provide their assistance and advice when it comes to relationships and careers.

For instance, the guardian angels may sense a toxic relationship. They might urge you to break all ties with your partner. It may seem painful in the beginning, but your angels know what is best for you. They would want to save you from heartbreak and disappointment. In the long run, you will find out that the angels were right.

On the contrary, the angels may encourage you to move forward in a relationship. You may be hesitant and unsure about committing. You are afraid of past experiences and are unwilling to open up your heart and express your true emotions.

At this point, the angels will send a message through angel numbers to let go of the past experiences. Take a step forward in your relationship and take it to the next level. The angels know that a particular person is important and well suited for your growth. That person will not pull you down and will stand by you through thick and thin. The angel numbers will guide your way and help you build a strong relationship with that person.

When it comes to career, the angels might offer business advice or stop you from carrying out a deal. The divine realm wants you to succeed in your plans without having a setback. The angelic numbers will urge you to follow your dreams and manifest them into reality. The angels persuade you to have a positive mindset about life and spread joy, optimism, and motivation all around you.

If you encounter an angel number in your life, don’t take it lightly. Consider it a blessing from the divine realm and try to interpret the message the angels are trying to convey.

Have faith in the divine realm and the power of angel numbers. Trust your inner wisdom and let angels illuminate the path of your life. The Universe knows what is best for you.

Be grateful for all that you have. Abundance and blessings will follow. 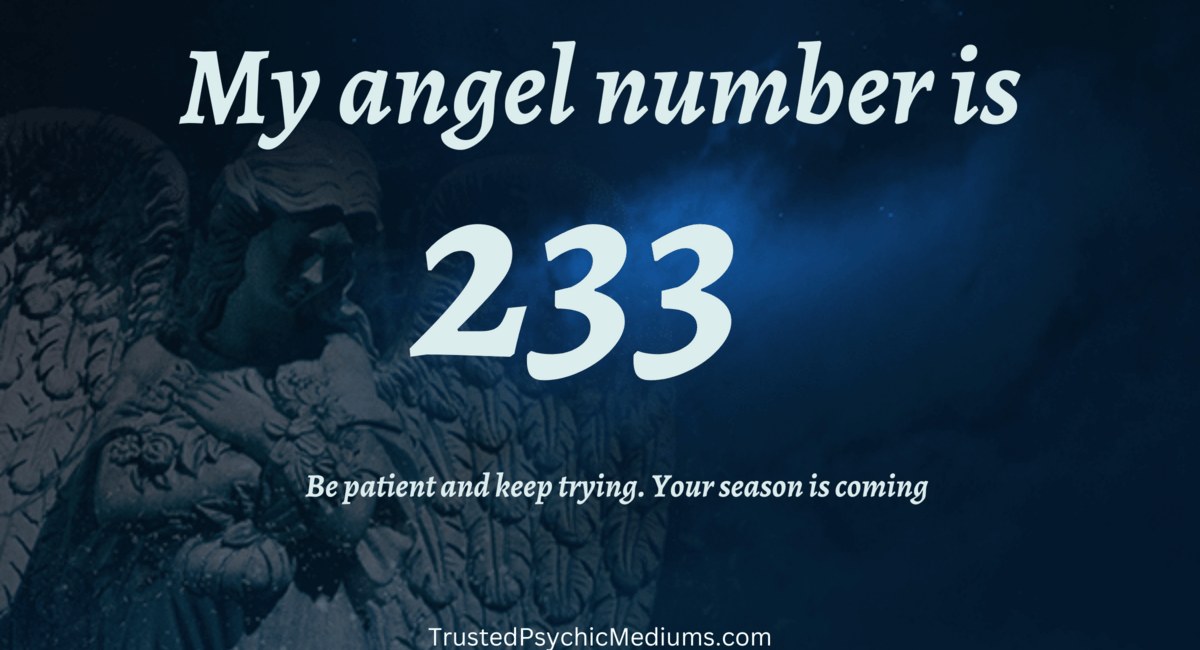 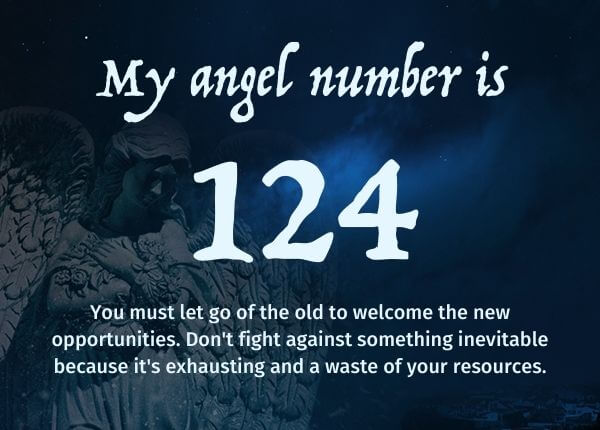 by Imelda Green 3 months ago