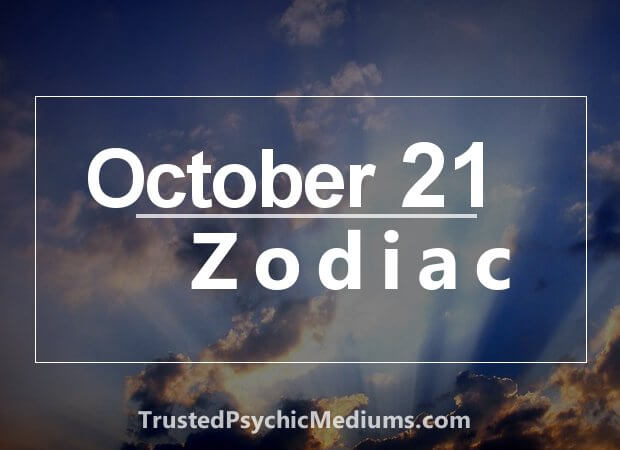 What is your Zodiac Sign if you were born on October 21?

If you were born on October 21, your zodiac sign is Libra.

While Libras are generally known to be fairly balanced people who can see both sides of an issue, you do tend to favor one particular outcome or direction over others.

This is due to the fact that people born on October 21 tend to be perfectionists.

You have a set standard for your life, the things going on around you, and the people you meet.

While this can be an asset in most situations, it can also undermine your friendships.

Worst of all, it can get in the way of you feeling happy and content.

Never let the perfect become the enemy of the good.

Attracting people is not difficult for you.

You have a lot of appealing traits, both physical and emotional. You know how to set people at ease.

The challenge is you have to overcome your tendency to idealize the people that you allow yourself to fall in love with.

Unfortunately, human beings are imperfect by definition. When you try to put people in your life into neat little boxes, disappointment is just around the corner.

Do yourself a big favor and allow people who are nearest and dearest to you to simply be themselves.

Those who celebrate their birthday on October 21 are best equipped for jobs involving standardization.

Whether you are a manager, planner, or some sort of policymaker, you would do well at those jobs because you have clear ideas as to ideal situations.

Keep in mind that you fall apart and you tend to underperfom when it comes to actually delivering those ideals.

As long as you stay with jobs involving planning and setting up standards, you can do quite well for yourself.

They have an inborn sense of proportion, order, and beauty.

You tend to be quite dogmatic about how things should be.

Positive Traits of the October 21 Zodiac

We live in a very random and often chaotic world.

In many cases, people are too eager to compromise their ideals.

You stand out like a hero because you help set ideals. You have a clear definition of a perfect case scenario.

This actually makes you quite attractive to many people who are looking for guidance and guidelines.

Negative Traits of the October 21 Zodiac

You have the tendency to push people who don’t measure up to your ideals out of your life.

The problem with this is you rarely measure up to your own proclaimed ideals. You often run the risk of being called a hypocrite.

If you’re going to measure people by a certain standard, better first apply that standard to yourself.

Air is the paired element for all Libras.

In your case, the quality of air that is most reflected in your personality is air’s tendency to become pure. Through natural processes, air is purified.

Your idealism and tendency for perfectionism is reflected in this particular aspect of the element of air.

Normally Jupiter, at this point in the calendar, is waning.

However, people born on October 21 tend to have a much stronger element of Jupiter.

This is reflected in your tendency to draw black and white lines.

You’re a perfectionist and there’s no space for subtlety, nuance, and perceived corruption in how you view the world.

My Top Tips for Those with an October 21 Birthday

You should avoid chaotic environments, being too serious, and being too absolute.

Make no mistake about it. The world is not black and white. It is composed of millions and millions of hues.

The sooner you understand this and accept it, the happier you will be.

Lucky Color for the October 21 Zodiac

The lucky color for those born on October 21 is represented by the color black or the color white.

You actually have two colors, because of the fact that you tend to look at the world in black and white.

You are a perfectionist. You are an idealist.

While for the most part this works out for you, in many cases it can actually hold you back in a very negative way.

This is Why People Born on 21st October are So Unlucky

They all say ‘lucky Libra’, and you say… well, you say something that often isn’t printable in response!

As a Libra born on 21st October, you often feel as though the good fortune always spoken of regarding your star sign always passes you by.

However, as a Libra born on 21st October, you actually share an astrological boundary with the star sign of Scorpio, and that means that yours is a more complex zodiac arrangement than the norm.

Scorpio people lead extreme lives that clash with the energies of Libra, often going through tremendous hardships almost to prove to the universe that they can.

Someone born on 21st October who isn’t aware of this might feel like life is a series of trials and tribulations without end, and have no idea why.

It’s the Scorpio side of you looking for the next battle to conquer – often inviting chaos into your lifestyle in the process.

Final Thoughts for the October 21 Zodiac

My best advice to you is to start appreciating life on a moment-to-moment basis.

Try to stop imposing your ideas of how things should be.

You would not only become happier when you do this, but it would also help you become a more effective person. 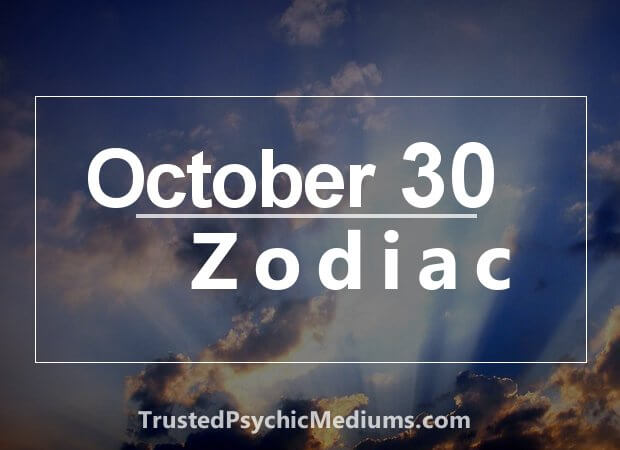 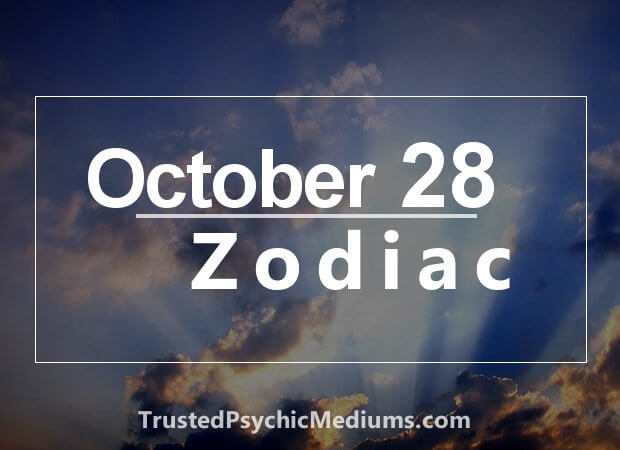