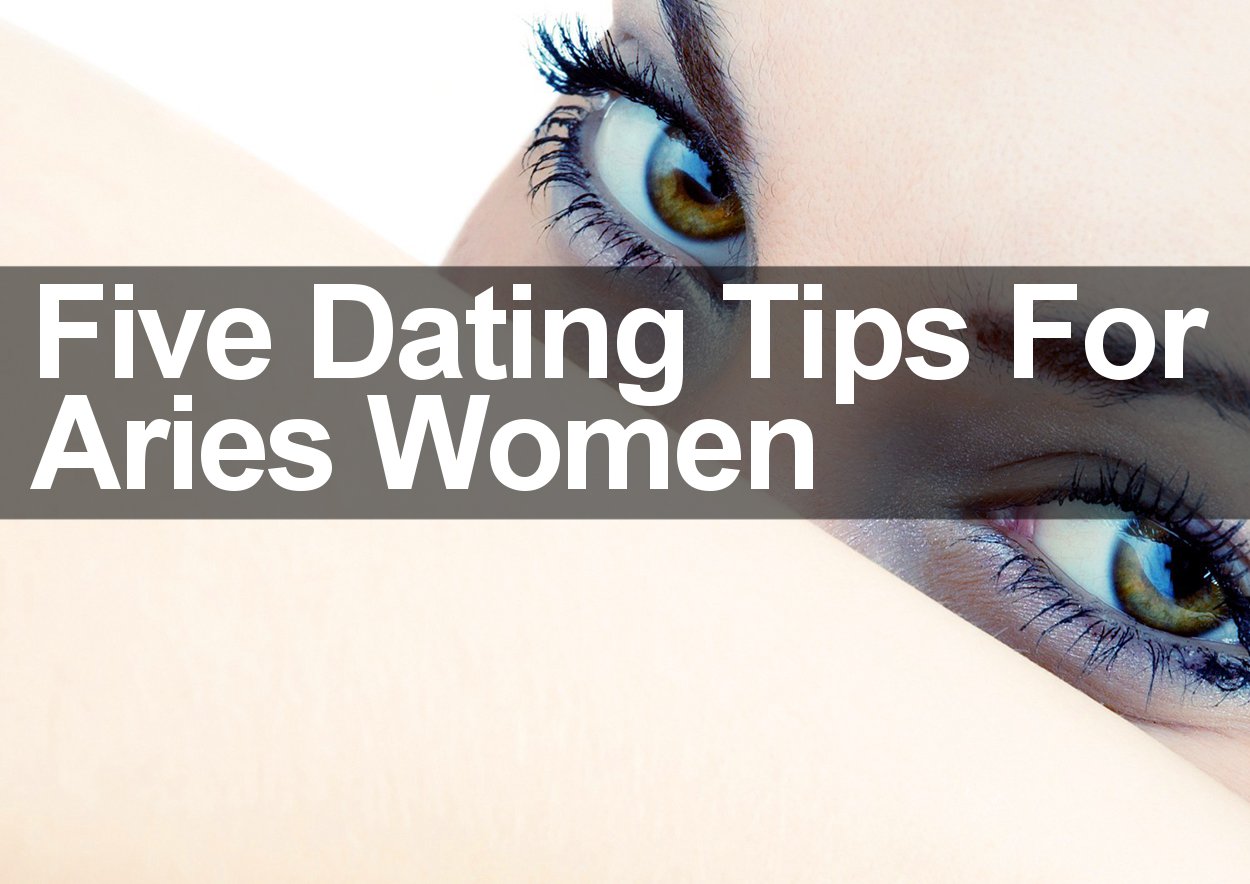 If you are an Aries woman, listen up.

You may have had many dates in the past where things basically blew up in your face. There are probably many experiences in your past, considering your strong Aries personality, where you thought you were with Mr. Right and all of a sudden he turned into Mr. Wrong.

If you don’t want to live your life reminiscing about the guy that got away, here are five dating tips you should keep in mind.

The Aries mindset is a very interesting mindset. You have to remember that Aries traits are based on the male sheep. As strong as the male sheep may be and as impressive as his ability to butt heads and charge into a crowd, he is still a sheep. He knows it, and this is causing a lot of distress.

But deep down inside, you know that’s not the case. You know deep down that you’re soft. And that’s okay.

When you mature into your sun sign, you become more forgiving. The most important person that you should forgive is, of course, yourself.

When you mature, you get rid of this dichotomy inherent in the male sheep. You become more at peace. You have to keep this in mind because these dating tips that I’m going to lay out go a long way in addressing the excesses of the typical Aries female personality. Aries women are not exempt from this. This is why I’m directing it to you.

Your Boldness Makes You Attractive

As I mentioned earlier, Aries people like to be perceived as bold, decisive, and in control. Guess what?

You may also find this interesting:  Aries and Aries Compatibility – The Definitive Guide

The bolder you are in any kind of social situation, the more attractive you become.

The reason you attract them is because they are tired of women that think it’s cute to be indecisive or to seem weak or trivial. They’re looking for somebody who seems to know what she wants and has the strength to make it happen.

It’s Okay to Listen to Your Date

One negative tendency of Aries people is they tend to run conversations. They tend to direct conversations based on their assumptions. Not only do you lose friends when you talk this way, you also turn off your dates.

You have to remember that just as women date because they are trying to figure out whether the guy that they are going on a date with is husband or commitment material, guys do the same thing. If you are on a date and you are basically the only person doing the talking, your date is going to get turned off.

At best, your date is basically going to look at you as really just a source of physical intimacy.

Obviously, you’re not going to be fulfilling his emotional needs, so he might as well lean on your for his physical needs. Unless that’s what you’re looking for, this leads to a bad deal.

To avoid sending the wrong signal regarding your fitness as an emotional partner or relationship partner, you have to listen to your date.

In fact, silence is sometimes the best way to communicate with another person. So, allow yourself to fully listen to your date.

Don’t Talk over Him

One of the biggest ways you can show your disrespect or lack or appreciation for another person is to talk over that person. When somebody is saying something, they obviously care about what they’re saying. Many people think that a key part of themselves is wrapped up in the stuff that they say. nd your date isn’t dumb. Your date will pick up on this and either get freaked out because you are a very controlling person, or turn the game to his advantage.

This person might turn out to be Mr. Right, but since you’re sending so many bad signals by talking over him, he basically looks at you as a piece of ass. Talk about a tragedy.

You think you’ve found the right person, but he’s basically just using you for lovemaking since you gave him the wrong signals.

Don’t let this happen. The simplest thing you can do is to not talk over him.

Conversations Don’t Have to Be Debates

Another annoying aspect to the classic Aries personality is that you are so driven to dominate that any kind of otherwise innocent conversation is instantly turned into a debate. You are constantly in a rush to prove yourself.

You may also find this interesting:  5 Reasons Aries will Find Love in 2022

You are constantly in a rush to show people that you’re smart, that your ideas matter.

Well, the reality is that conversations help build relationships because they are two-way. They go both ways.

You might be talking to a complete and utter idiot, but that doesn’t give you the right to shut him off you never know what you can take up even from a truly ignorant person.

Don’t turn your conversations into debates. This is especially fatal when you’re on a date. You can either turn off your date completely, or you can drive him wild if certain other factors are present.

Don’t Be Afraid to Show Your Soft Side

You have to remember that guys are looking for women precisely because they are women. In other words, they take comfort in your emotional side.

You come off as stiff and mechanical when you go on a date and you refuse to show your soft, human side.

It’s okay to let your date know about your weaknesses. It’s all a part of truly becoming familiar with each other and truly knowing each other.

Enjoy every moment of your date. Don’t feel like you have to prove something, and just let the moment take control.

I’m an Aries lady looking for love and I realize I have a hard time turning the “player” off in me and just be real and honest with my date I know I have trust issues how can I work through this ? Trying not to lose my new saggitarius boo I actually like him!