Friday 13th: Is It Really an Unlucky Friday or Just Vain Superstition 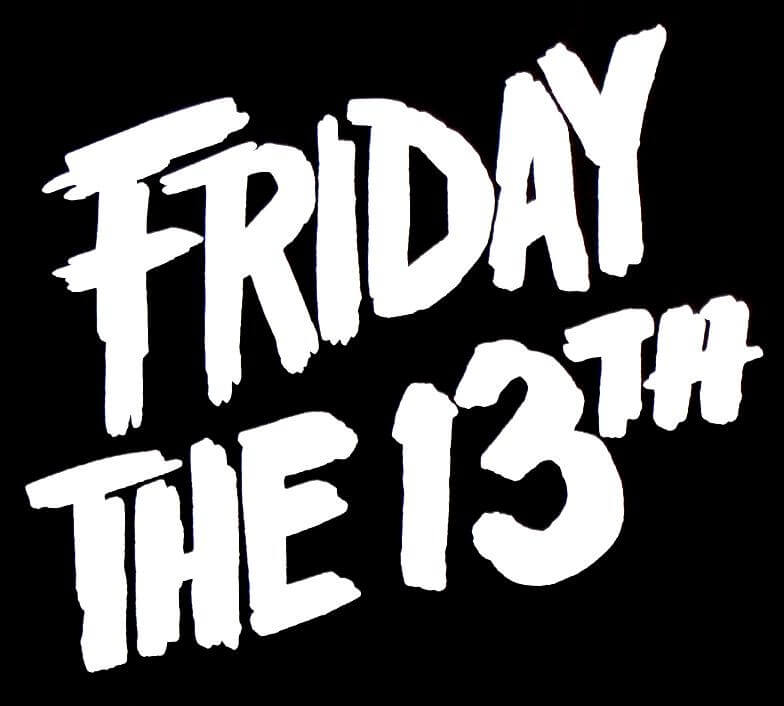 Friday 13th has been linked to many unpleasant happenings.  There have been many accounts in the past where events have happened on this day.  These events are the reason why the day is deemed unlucky. Many car accidents have indeed happened on this day according to a study done in the UK in 2002 that showed an increase in car accidents by 52%.  Other studies in other countries have shown more accidents happening on this day too.  So many would want to avoid car travel on this day.  Other things like getting married, being born, launching something are believed to be bad luck when done on this day. But is this true? Read on to find out.

There are interesting facts about this day and they are as follows:

1. Friggatriskaidekaphobia Or Paraskevidekatriaphobia Is The Fear Of Friday 13th

This fear is so real that two names define it . Friggatriskaidekaphobia was derived from Frigg, the name of the Norse goddess of wisdom whom  Friday is named and the Greek word triskaideka which means 13, and phobia of course meaning fear. Paraskevidekatriaphobia on the other hand was derived from Greek with paraskeyi meaning Friday and dekatria another word which means 13. This fear is so common globally. Many high-rise buildings, hotels, hospitals, and other buildings with many floors skip the 13th floor.  Also, many airports don’t have any gates numbered 13. Also, people who arrange dinner tables will be careful not to have  13 people seated at the dinner table because it is believed that they will all die within the same year.  Now that you know about this, impress your peers in a conversation about Friday 13th with these facts!

This is probably not good for people with the phobia of Friday the 13th.  All years will have at least one Friday 13th.  The good news is that it can’t occur more than three times a year. The longest one can go without seeing a Friday 13th is 14 months only.  On this year of 2020 this day occurs twice. Could this be the reason why this year has been riddled with many catastrophic events the major one being the global corona pandemic? We had a Friday 13th in March and another one is coming up this November. This has happened because 2020 is a leap year of 366 days and all months that begin on Sunday must have a Friday 13th as is the case with this year of 2020.

3. Repetition Patterns of Friday 13th In The Calendar

It is interesting to note that whenever a common year starts on a Thursday, the months of February, March, and November will house a Friday 13th. This will happen 11 times in the 21st century. This February-March and November pattern repeats after a 28-year cycle. This is why it won’t happen again until 2026 because it happened in 2009 and 2015. After 2026 it will happen again in 2037.

This renowned author who is the master of suspense was born on  August 13, 1899, on a Friday.  He directed the movie, “Number 13” in 1922. Unfortunately, the movie never became successful because of financial troubles. Celebrities like actors  Mary-Kate and Ashley Olsen, playwright, Samuel Beckett, and former Cuban president  Fidel Castro were all born on a Friday  13th.

5. Not Unlucky Friday  For Some

6. No Solid Evidence Showing It is Unlucky

There is very little evidence to indicate that Friday 13th is an unlucky day. Numerous studies show that this day isn’t associated with accidents, natural disasters, hospital visits. There are very normal and even lucky  Friday 13ths  for many people. Great and pleasant things have happened on Friday the 13th.

7. Inspiration For The Most  Successful Film Series

Thanks to Friday 13th, the Friday 13th enterprise was born which comprises of 12 horror movies,  a television series, and various books with curses and superstitions themes. Despite the negative reviews received for the films and television series,  they still had a huge following.  The famous mask by the major character Jason Voorhees is one of the most iconic images of popular culture.

Finland observes their National Accident  Day on  Friday the 13th. This practice began in 1995 as a day to observe and raise awareness about road safety, home safety, and workplace safety.

99942 Apophis was discovered in 2004 and was initially thought to be on the way towards the earth and that a collision was likely to happen. But, much to the relief of all earth residents, the scientist took a second look and stated that there is no risk of a collision happening and impacting the earth or the moon.

Numerology And Friday The 13th

Back in medieval times number 13 was unlucky because of the facts outlined above.  But for those rational among us,  Friday the 13th is not unlucky. It is important to recognize that the effect of our personal cycles is stronger than any peripheral influences. How will you know which category you fall under?

Remember there are two different sets of influences that will affect you at any given time.  The external and internal influences play a huge role.  Your internal forces are called “personal cycles,” and are more powerful than any external energy. This is the major reason why numerology considers any possible universal negative influences of date like Friday the 13th to be minimal or non-existence in an individual’s life.

Friday the 13th will only affect you if you suffer from  “paraskavedekatriaphobia” which is the fear of Friday the 13th.  These are the only people who will view this day as unlucky.  For everyone else who views it as a normal day,   the occurrences of that day will only be influenced by 99.9% of their personal cycles and as reflected in their personal numerology charts.  This is why you need to understand where you are in your personal cycles because this can be resourceful when it comes to taking advantage of the positive forces and limiting the likely impact from any negative forces.

Within you lie the forces and energies that influence the way you experience every moment of the days of your life.  You also happen to have a lot of control over these powers within you. Keep in mind that it requires much effort to be miserable as it does to be happy. No number is “good” or “bad”.  All numbers contain attributes that we define as good or bad but numbers themselves exist beyond such definitions. Even the alleged devil’s number 666  which has for ages been associated with evil is not a “bad” number so 13 can’t be “bad either.

When Friday 13th  Is Your Birthday

If this is the day of your birth then your birthday number is 4 because 1+3= 4. This number is anything but unlucky so you have no reason to worry.   People of this birthday number have great talents for organization, they are loyal and take the responsibility seriously.   They are great people to have to work for you or to be partners with because they have this special ability to stay focused even with distractions surrounding them.  People born on the 13th even on Friday the 13th  are have a great sense of humor. You will never miss that special light-hearted and easy-going approach that they have to life when you spend time with them.

Friday the 13th is enshrouded with a lot of superstition and deemed a dark Friday. If you are afraid then work on overcoming your fears.  It is a day just like any other.  It is how you behave and the choices you make that will determine how the day turns out. Remember, you have full control over the energies and forces within you.  Purpose to have a great day on Friday the 13th and end it on a positive note.

Our latest articles on Numerology 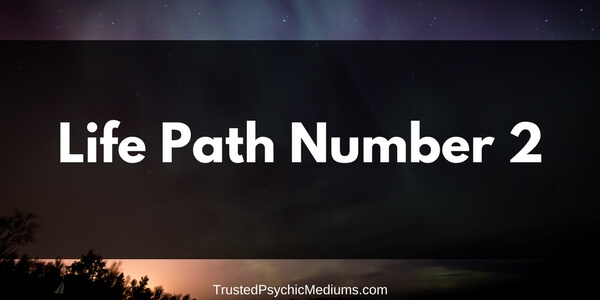 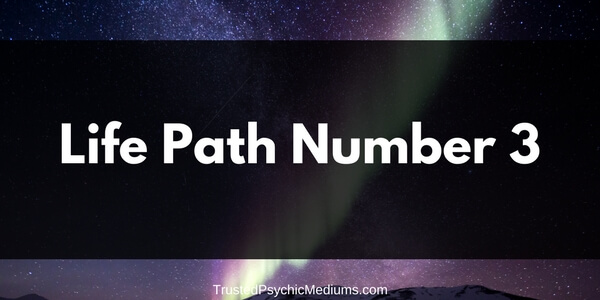 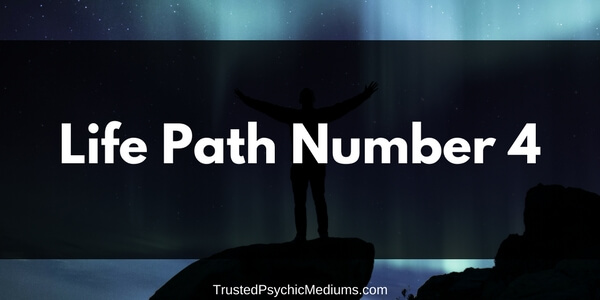 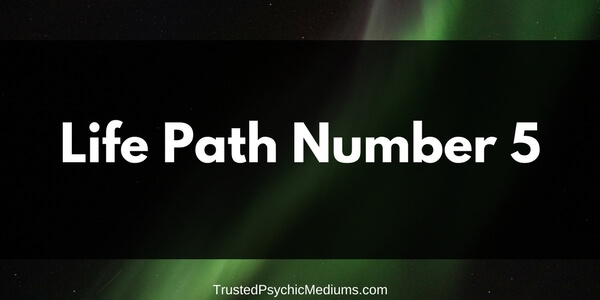