As you get older, the more you will realize that this is true. This might sound quite odd coming from a horoscope blog, but it is true. Our luck is really a function of the choices we make. This is why there are many cases of people being at the right place at the right time.

Well, guess what, it took effort to be at that place, it took planning to be at that place. When opportunity came up, people who are “lucky” are actually people who had the base skills, the base background and the base attitude to make the most out of that opportunity. Real luck would be somebody completely unprepared, completely out of his league, and ending up with a massive windfall. How many times does that happen? Often times if somebody wins the lottery and the person is a garbage man, for example, after a few years they will go back to being a garbage man.

This is actually a true story in the United Kingdom. This happened. What does this tell us? Luck is a manifestation of preparation. Luck is a manifestation of previous choices. So, the actual event where the breakthrough happens might seem sudden, it might seem almost undeserved, but really, there is a lot of preparation needed to make the most out of any opportunity.

Keep that in mind when considering the predictions below regarding whether Libra will be lucky.

Do not be afraid to be brash

There are going to be many situations in this year where great opportunities will arise, but it requires you to get off the fence. You might think that this will involve you getting out of your element. This might seem almost scary or intimidating to you. Well, guess what. Do not be afraid to be brash. If you think you are going to come off as rude or too opinionated or you are rocking the boat, go for it.

The reality is that when you are being tested for your ability to be decisive, that is when opportunities come. Why? You are normally not decisive, you normally try to get along, to go along, and you normally try to basically just go with the flow. But opportunities are often made for people who are very decisive and who go against the flow. Know when to be brash, do not be afraid to be brash and be forceful

Do not be afraid to be random

When you look at people who really get lucky, a lot of the time they do things that are counter intuitive. They do things that do not seem to flow with the normal range of actions and options attending to a particular situation. They happen to do something random and this is what sets them apart. Guess what. You can be lucky too.

Of course, this means breaking free of that analysis paralysis that you often find yourself trapped by.

By just following your gut, you will never know where it will take you. Of course, there is no need for you to overdo this, but be ready to be random and do not be afraid to show that aspect of yourself.

As mentioned above, people who are at the right place at the right time found themselves there because they put in the work. They put in, at the very least, some sort of preparation. You have to remember this if you are trying to be lucky. In a large measure, you make your own luck. Getting lucky takes work, it takes focus, and many times, it takes sacrifice.

Take the story of Bill Gates and Microsoft; did you know that Microsoft is not the first choice of IBM for the operating system for the upcoming IBM personal computer or PC?

Their first choice was some company in Santa Cruz. Thankfully for Bill Gates, the founder of that company was some sort of hippie that turned down that contract and IBM rushed to Microsoft as a distant second option and Bill Gates was prepared only to commit. The technology was not really there, so what he did was he basically bought a ripped off version of the operating system that went on to become MS-DOS from another company, and the rest is history.

So, getting lucky takes work.

At the very least, it takes work to get past your attitude limitations and diver right into the opportunity. You might not have the exact solution in your hands, but it does not matter as long as you are in there, things will take care of themselves.

You would be surprised at how many times seeming misfortune is actually one of the best things that can happen to people. Many people, when they think about luck, they tend to typecast luck as taking a specific form.

Whether in the form of a promotion, or a big business deal, or somebody dying and leaving you a lot of money, or hitting the lotto, they have these forms that they think that luck restricts itself to. You should read my report on Libra’s lucky numbers for more information on this subject.

Well, you have to distance yourself from that idea because luck often takes many different forms. In many different cases, luck takes the form of challenges; luck takes the form of hardship. So, keep your eyes open and focus on identifying luck, instead of trying to typecast your situations into your fixed conception of what luck should look like.

Luck is an attitude

If you read the story I gave about Bill Gates earlier, you can see that luck there is really his attitude. If his attitude was I can only deliver stuff that I have already built and stuff that I already have in the pipeline, there would be no Microsoft today. At the very best, Microsoft would be like a shadow of what it became.

Luck is really an attitude of seizing the possibility out of any type of event or random situation. Luck is always looking at what is possible, and what is doable, and going for it.

This may take a lot of work, because the typical Libra can get stuck in analysis paralysis and can have a tough time getting off the fence, but if you adapt the right attitude you would never know how lucky you will be. 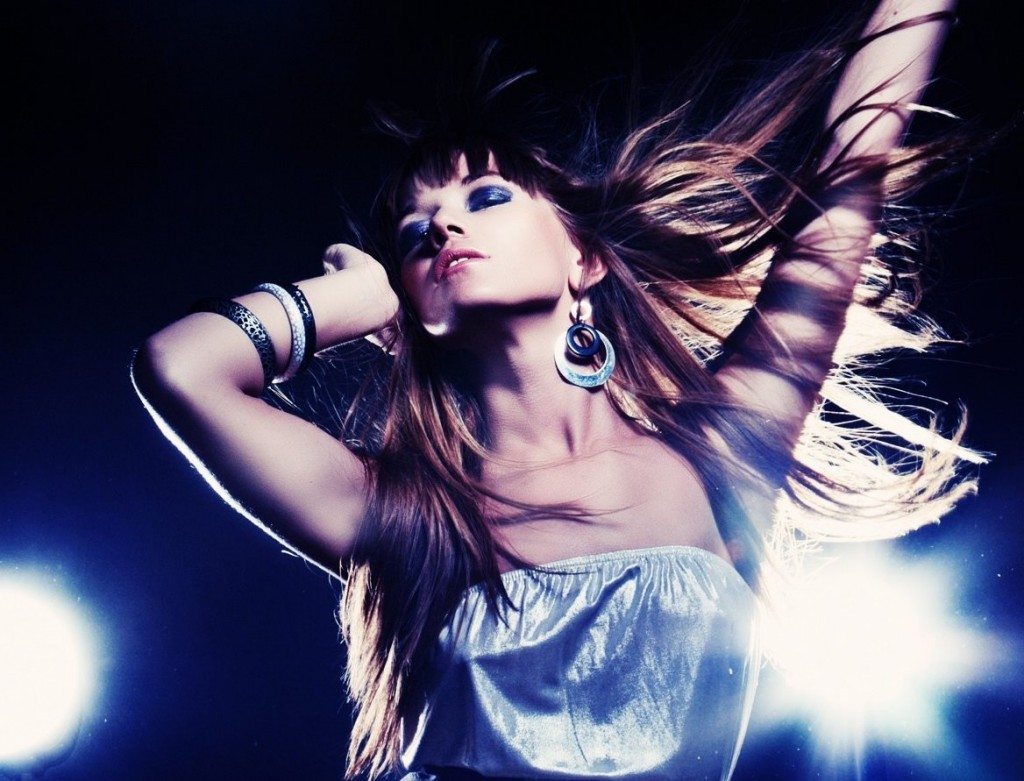