Sagittarius: Are You Dating An Emotionally Unavailable Man? 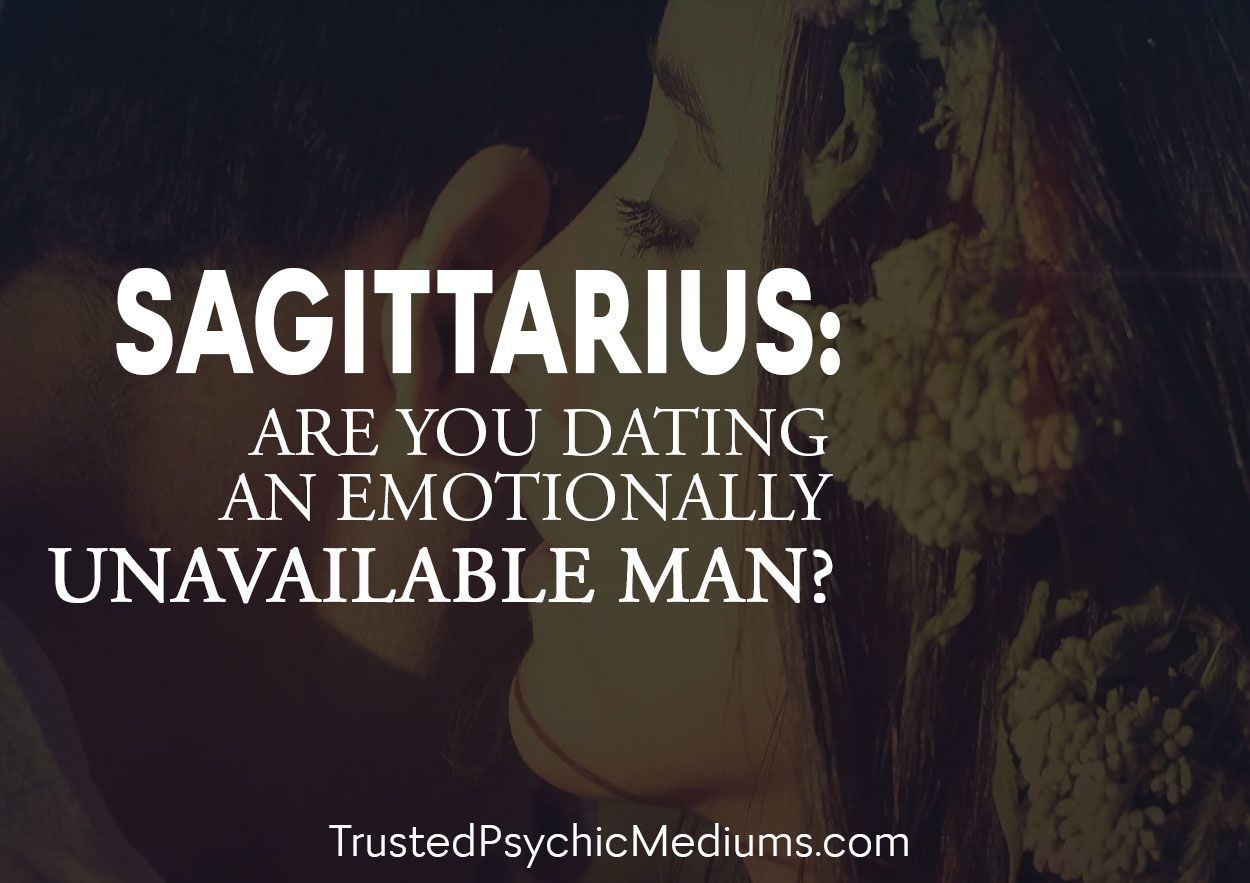 If you are a Sagittarius woman, finding guys is not a problem for you.

In fact, you can be thrown in any regard, kind of social situation, and it would be like a fish taking to water. There are very few social situations that throw you off track.

With that said, there are also several drawbacks to this Sagittarius personality.

Since it is very easy for you to hook up with people both on an emotional and physical level, it is extremely hard for you to take the next step and love unconditionally.

These men are very available on a physical level. They are definitely there on a financial level.

However, when it comes to matters of the heart, nine times out of ten, they are absent.

If you are sick and tired of putting yourself in such a situation, you might want to do a better job in spotting certain signs.

You have to remember that guys are always giving off signs. You just know how to read them.

This way, you can avoid ending up with somebody that is not going to do you much good.

Stop wasting your life with the wrong man and start spotting the signs of the right guys.

If you are looking to determine whether a guy is emotionally unavailable, here are the signs.

Sign #1: He says the right things, but his actions say otherwise

Guys will say whatever to get you to do what they want you to do.

That is the name of the game. The rules have not changed in a long time.

This has been true in the past. This is true now and will continue to be true long into the future.

If you want to make sure that the guy that you are thinking of dating or current dating is emotionally unavailable, pay attention to what he does instead of what he says.

Guys will always say what they think they want you to hear, but the bottom line is their actions speak louder than their words.

In many cases, their actions betray their true motivations. Pay attention to what he does.

If he says he loves you and cares about you, but he is often physically unavailable, then this definitely says volumes as to how much he respects you and values you.

Sign #2: He seems to call you at the right times, but he often backs out

Many guys think that as long as they call you at certain times that they are there for you. They seem to confuse calling and verbal signals with emotional signals.

This is a very common trick. Unfortunately, if they back out all the time, this betrays their real motivations.

This betrays the real picture of your relationship.

In many cases, you might not actually be all that important to them.

It does not matter how often they call you. What matters is whether they are actually there for you.

These are two totally different things because in the latter situation, their level of commitment is out in the open.

In the former situation, it is very easy to fake commitment.

It is very easy to say that I will be there, but it is another thing entirely to actually be there.

I hope you can spot the difference. I hope you are not faked out.

Sign #3: He has a tough time committing to meeting you

If a guy cannot even make it a point to show up, then this speaks volumes as to how important you are to him.

At the very least, there are some serious issues regarding respect.

If he has a tough time even committing to being physically present with you, then this is a red flag as to how important you are to him.

There might be serious issues regarding respect. They might not respect you enough to honor your wishes.

He might not value you enough to make it worth his while to physically show up.

In many instances, he might not even think you are all that physically attractive to warrant him showing up.

He might be playing it safe. This is a serious problem.

You might want to look into this matter more deeply because this can lead to other revelations that you need to know about.

Sign #4: He seems to be rushing you into lovemaking

One key thing that you need to wrap your mind around is that physical intimacy does not automatically mean emotional intimacy.

Many women confuse physical intimacy with emotional intimacy. They are not one and the same.

Lovemaking can be a great thing. It can be a gateway to spiritual fulfillment, emotional engagement and higher levels of awareness.

However, guys do not even deal with lovemaking at that level. They just focus on it as a physical act.

If this guy seems to constantly rush you into making love, then view this as a red flag.

Do not commit to physical intimacy unless you are sure that you will engage in a deep level of emotional communication and spiritual communion.

Lovemaking must be a full-featured experience; otherwise, it is not worth having.

Sign #5: He cannot seem to commit too much in his life

If you have a special guy in your life that seems to jump from job to job and cannot seem to keep his word, you might want to think twice about this guy.

If he cannot seem to commit considerably in his life, what makes you think that he will commit to you?

If he cannot seem to get his act together regarding such certain basic things like having a job, saving money or planning for the future, what does this say about him committing to a future lifetime with you?

I know this is hard to hear. However, if a guy seems like a loser now, what makes you think that he will turn into a winner once you marry him?

Our latest articles on Sagittarius 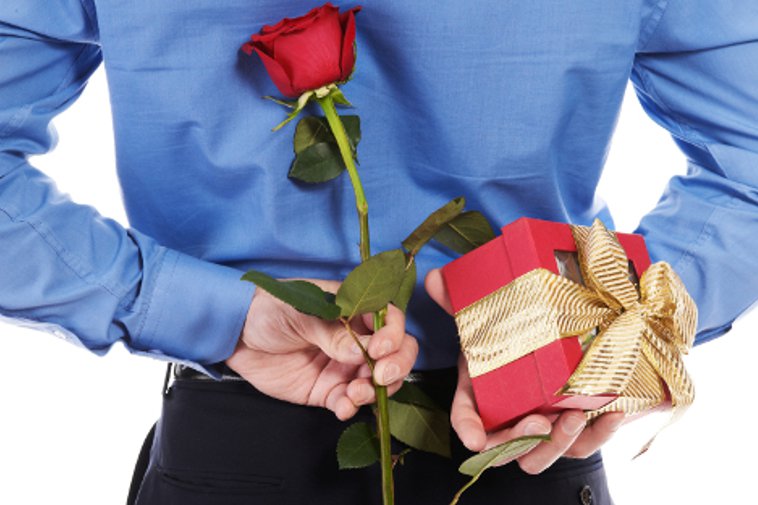 Will Sagittarius Find Love In 2022? 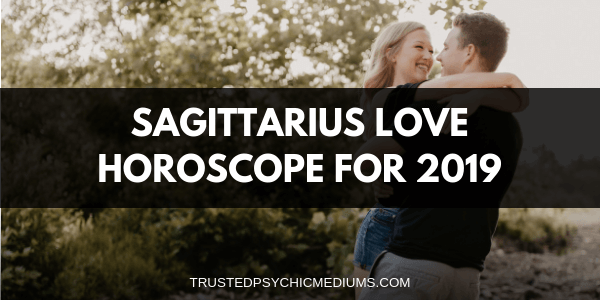 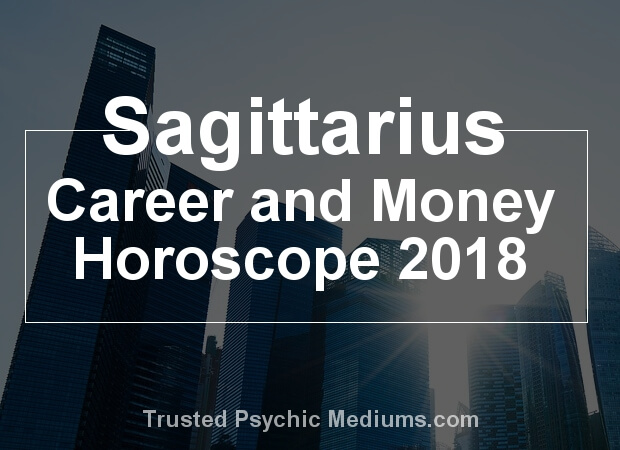