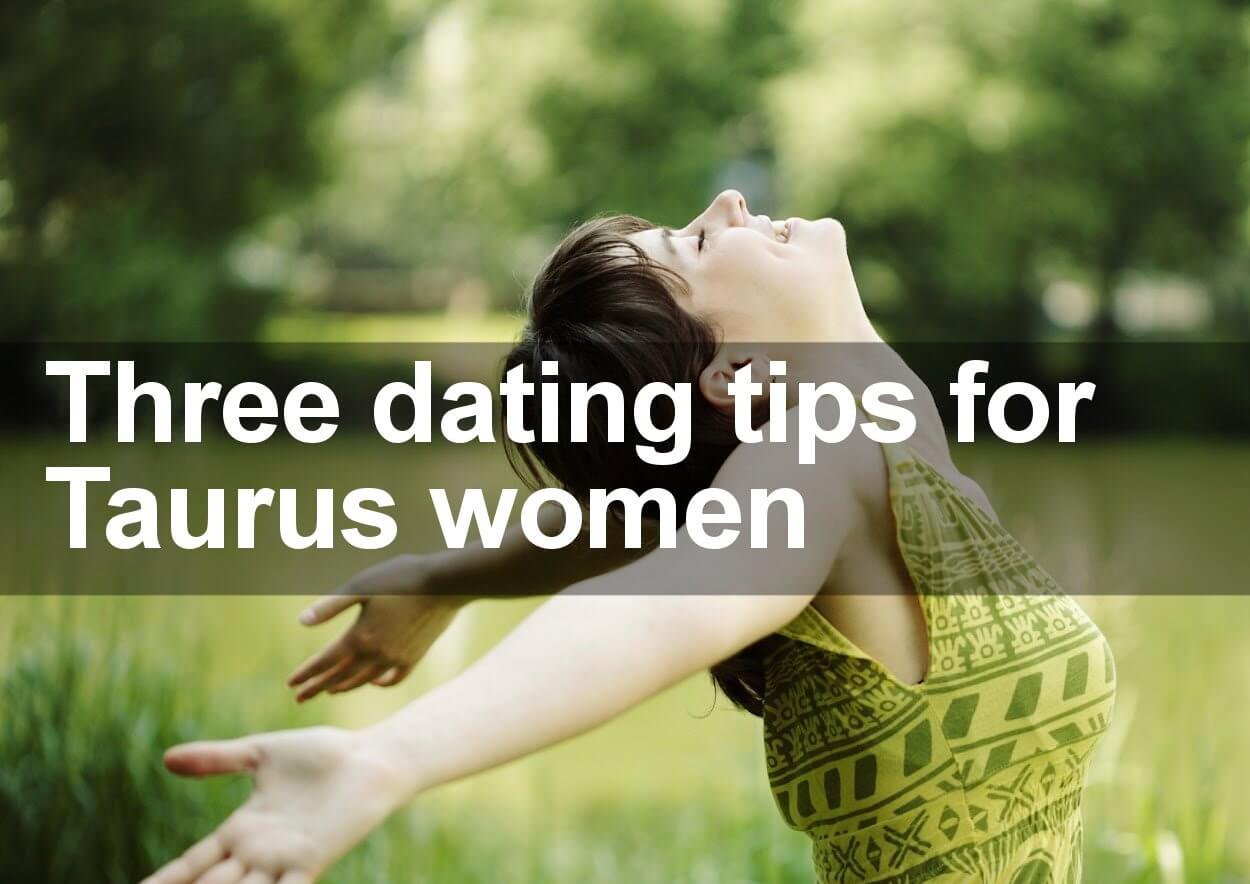 Taurus women are very easy to spot. They tend to look good. Regardless of their age, they tend to be in the top ten of the best looking people in any room. They tend to dress well. They tend to live in the nice parts of town. They like to enjoy the finer things in life. Among all earth signs, the Taurus is one of the most driven and solid materialist sign.

Notice that I used the word “materialist”. I didn’t use the word materialistic. Those are two totally different things.

A materialist is a person that establishes emotional, physical and spiritual security with a strong emphasis on material things.

You occupy a certain level in society in terms of respect, that kind of thing.

You have to totally understand this for the following dating tips to make sense.

You have to remember that any dating tip or marriage tip for any kind of horoscope sign must always deal with the larger personality issues that revolve around that horoscope sign.

We are, after all, the products of our own expectations and assumptions. Taurus women are not an exception to this. Here are three dating tips for Taurus women:

Some Taurus women are basically looking for this perfect knight-in-shining-armor that would embody the ambition that they themselves have but can’t seem to turn into reality.

In other words, they’re looking for this perfect man to descend from heaven and then lift them out of the pit, out of their mediocre and unfulfilled existence. Thankfully, that’s just a minority of Taurus women.

The majority of Taurus women are actually quite ambitious in their own right. They plan right. They set the right goals.

As a result, they live in nice apartments. They drive nice cars. I’m not talking about Mercedes or BMW’s, but nice enough. They seem to look like that they’re going somewhere in life.

Not surprisingly, they tend to filter their dates based on ambition and drive. The problem is if these are your only criteria for judging your dates, you are really setting yourself up for a disappointment.

The reality is that a lot of millionaires only become millionaires once they hit their 40s. A lot of guys that become the top dogs in their careers really only hit their stride in their late 30s and some don’t even get to it by the time they are in their early 50s.

In other words, guys, just like great wine take time to perfect.

Unfortunately, this is one fact that many Taurus women are completely clueless about. They think that the perfect guy comes in a package.

There’s this guy that comes with gift wrapping that says perfect man right on the label and all they need to do is unwrap it and everything is good to go.

That’s not how life works.

Dating is always about mutual discovery. The guy that looks like a complete failure now might actually be the guy that you can live your fantasy life with because you can drive each other; you can push each other forward.

You might be the inspiration he needs to finally stop doing the things that are holding him back from achieving the level of success that he’d like for his life and to finally get serious.

Unfortunately, Taurus women are quick to judge guys. Either you’re a loser or a winner. Unfortunately, if this is how you think, you might end up alone.

Seriously, because if a guy is an obvious winner, you’re not the only woman on the market gunning after that guy. Winners, at this stage of the game, are few and far between. They are in short supply. They have many other options. In many cases, they’d rather not deal with a fellow type “A” personality. They’d rather deal with somebody more supportive.

Flowing from the previous advice, what you see isn’t necessarily what you will get. In many cases, for example, the typical Cancer personality, somebody would look like they’re really well-put together on the outside, but when you truly know them, you notice that they’re basically made out of gelatin inside.

In many cases, the guy might look like a complete failure and screw up on the outside where this person can’t seem to do anything right. But deep down, there are already ingredients that lead to a very promising future.

You’re not really dating the real person for who he truly is, instead, your dating that person based on who you think he is. That’s not a recipe for a happy relationship. That’s a recipe for disaster.

Focus On Potential and Your Common Values

As I’ve mentioned earlier, Mr. Perfect is probably perfectly happy with somebody else.

Whenever Mr. Perfect shows up on the dating scene, he gets quickly snapped up.

In many cases, he doesn’t even commit because time and the dating market is on his side. Why should he buy the cow when he can get the milk for free? Guys who meet your definition of the perfect guy are too busy playing around because the market favors them.

Instead, if you want to have a deep, meaningful and emotionally fulfilling relationship, throw away that concept of the perfect guy in terms of drive and ambition. Focus instead on potential.

In other words, you find a soul mate that you can grow old with and each day’s much better than the day before. 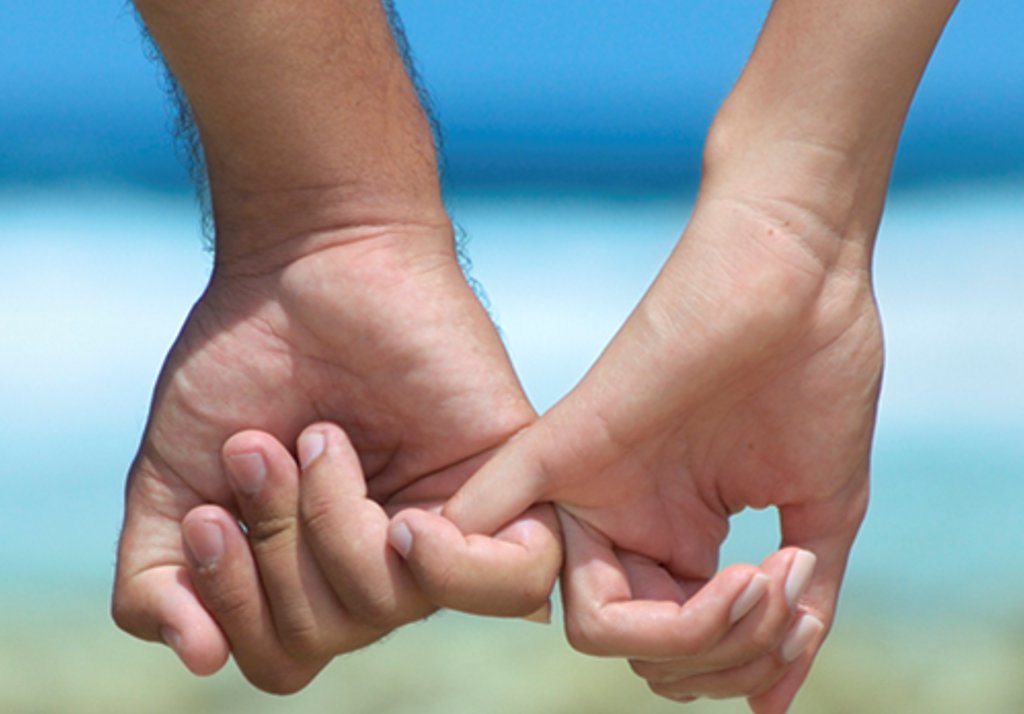