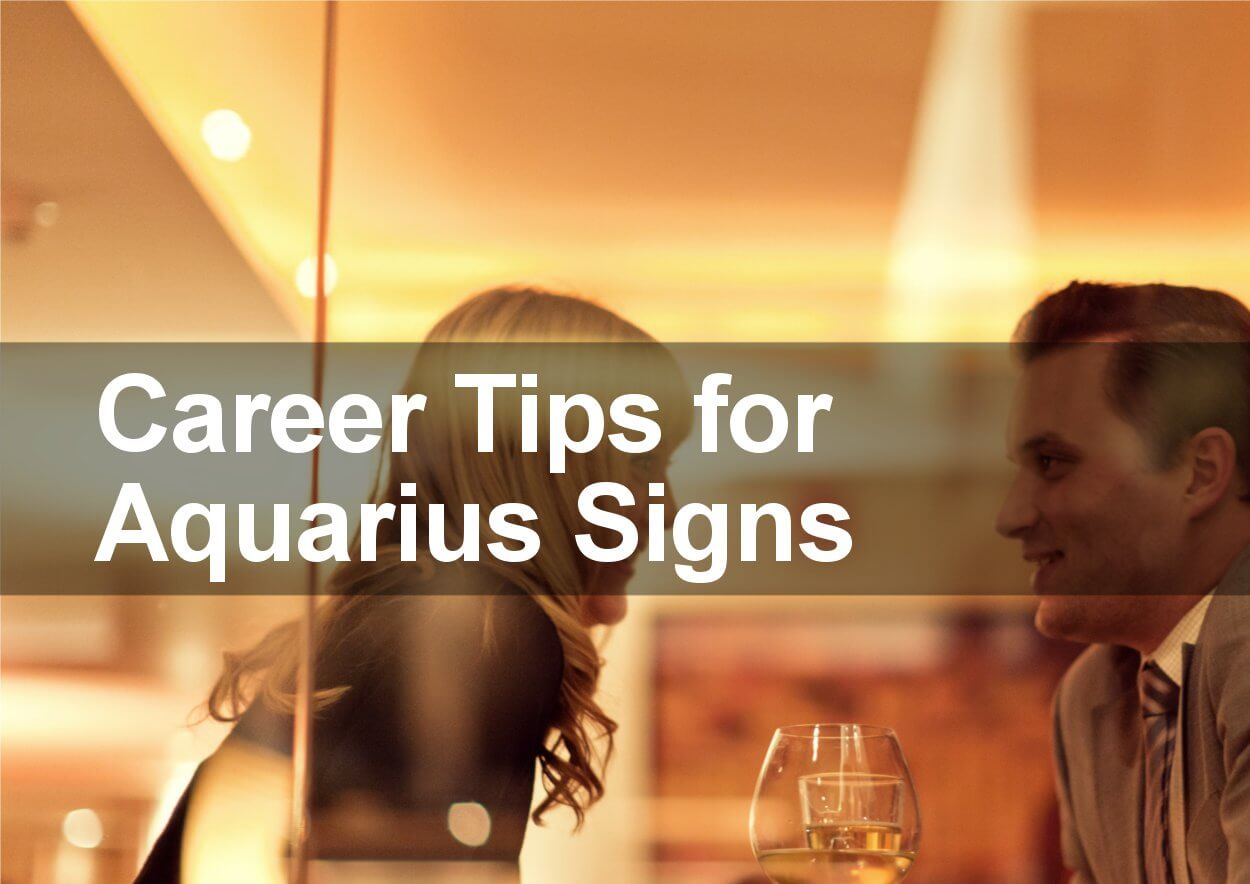 If there is any one word to sum up the Aquarius’s greatest asset when it comes to career issues, it is that word: ideas.

You are full of ideas, and unlike other idealistic horoscope signs, your ideas come with emotional intensity. This is especially true for 2016 and beyond.

In many cases, the big difference between ideas that truly pan out—ideas that get successfully implemented—and those that don’t is the level of emotional urgency behind the idea.

This is what sets you apart, because not only are you idealistic and driven by the realm of ideas, but you also gain emotional strength and power from your ideas.

When these two factors work hand in hand, a lot of great things happen to your career. You easily stand out from the competition.

When you are motivated by ideas and creativity, by definition you are taking risks. You are taking a chance on something that doesn’t exist.

You’re taking a look into the future that other people haven’t seen. This level of creativity, layered with emotional intensity, is what helps you move up in your career.

There are also the factors that make you a favorite target of coworkers that are not as creative and not as passionate. So you need to watch your back.

It’s one thing to be idealistic, and it’s another to be blind. Know the difference.

Having an idea is very easy. If you have a brain, you have probably come up with at least a couple of ideas in your lifetime.

The difference for the Aquarius, however, is that your ideas are backed up by emotional intensity. There is a genuine passion that you have for your ideas. This is a great thing, because in any corporate setting, it’s very common for leaders to ask for suggestions and people would throw their ideas out there.

But the moment there is some sort of weakness discovered in their suggestion, they quickly back away.

You, on the other hand, are so emotionally intense regarding your ideas that you are challenged to come up with information, data, and evidence to support your ideas.

That’s what sets you apart. That’s what makes you a valuable asset in any kind of group collaboration environment. There is that emotional component there that pushes you forward to try harder.

Yours is positioned in such a way that it can be adopted, and most importantly, you have the energy and passion to work with your team to make the idea perform even better.

In any group setting, it always catches people’s eyes when they somebody who is genuinely passionate about anything.

You have to remember that if you are in a typical work group in the United States or elsewhere, 99% of the people in that room don’t care. 99% of those people really are just looking at the job as a paycheck.

They’re just looking at this particular work group as either a stepping stone to something greater or just something that they need to do. The bottom line is that most people don’t really want to be there, or they think that it’s just something amusing that doesn’t really mean much.

When you stand out as the person with the big ideas who is really emotionally on fire regarding your ideas, you attract loyalty either from your supervisor, your boss, the company owner, or from people under you.

You are that bright star that burns brightly and can be used as a guide. You can be very inspirational. Your emotional intensity and authenticity draws people to you.

Normally, this is a great thing. However, you can also be manipulated; you can also be exploited. You are sitting on a very powerful asset, which is emotional intensity backing up an idea.

There are people who want to move up on their careers at your expense. What they would do is they would use you to rack up some victory, so they could get promoted.

Unfortunately, it’s very easy for you to develop loyalty to those people because you think that they are really championing your ideas. In reality, they are just using you as a stepping stone. You have to understand the difference.

You have to be aware of the signs that you are being used. In many cases, you have to allow yourself to be used, but you have to keep your eyes open because there is a thin line between being used, being exploited, and being victimized.

Unfortunately, this is destiny of many Aquarius people throughout history. The worst part of it all is that they are more that perfectly happy with it.

If Your Ideas Get Rejected, It Doesn’t Mean You Got Rejected

Another danger sign when it comes to Aquarius people when it comes to career issues is the concept of ownership. You tend to take full ownership of your ideas, and in fact, you tend to overdo it. You take it to an extreme. You think that if your idea gets rejected, people personally rejected you.

Keep the two separate. Just because your ideas don’t win out doesn’t mean that people don’t like you, they hate you, or they reject you.

Always maintain some distance between your mental products and yourself as a person. Those are two totally different things.

Remember Aquarius – Your ideas don’t define you; you are more than that.