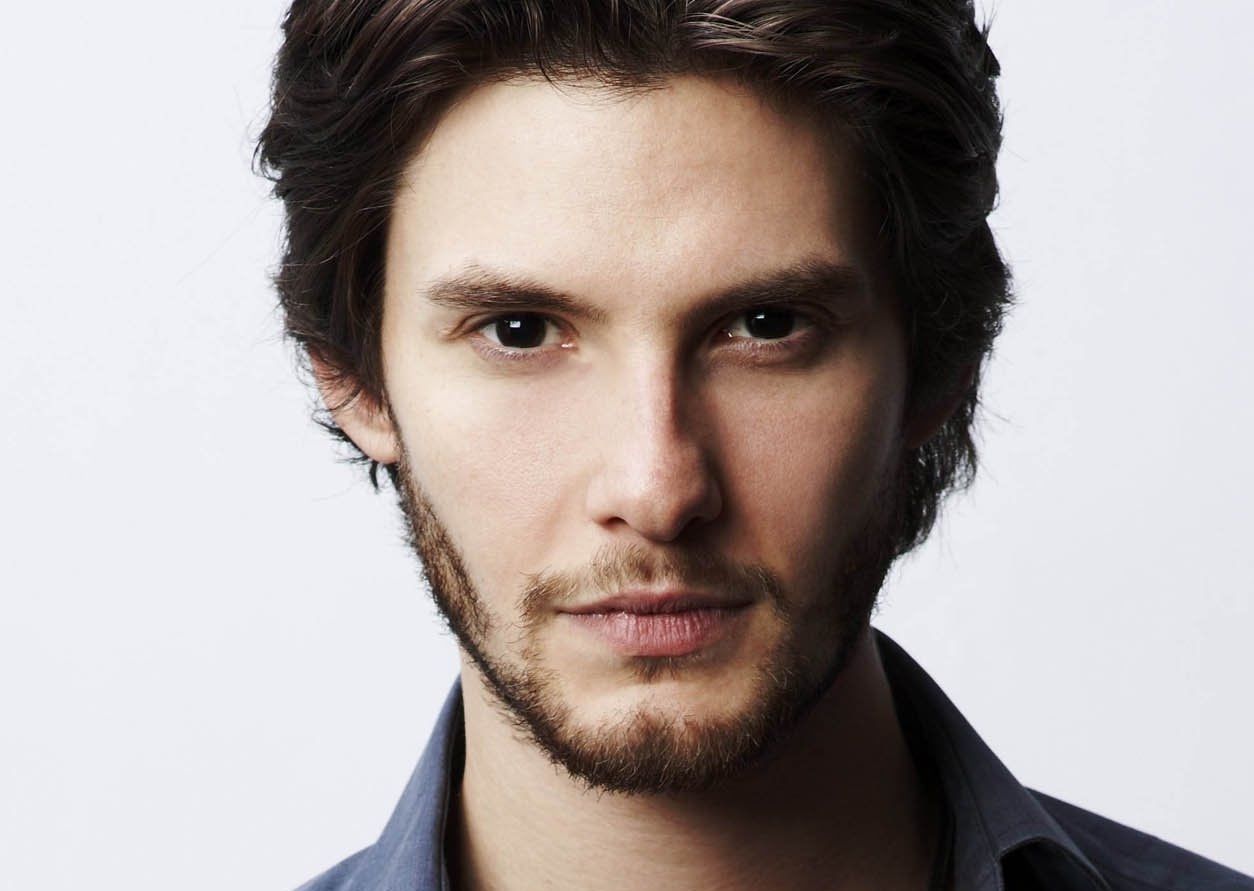 If you are in relationship with a Libra man, this could be a breakthrough year for you, or it could be just like any other year. It could be the year you both finally rise and shine, or it could be yet another year where you find yourself just scraping along. Of course, by scraping along we’re not talking about barely getting by. We are talking about you feeling like you’re not fully living up to your fullest potential in your relationship.

However, the biggest frustration that you feel is that there’s something getting in the way of your relationship truly living up to your highest ideals and your biggest dreams.

Sometimes, you even doubt whether you can dream big dreams. You question whether your dreams are big enough. Well it can be a breakthrough year for you and the Libra man in your life. You just need to keep the following five facts in mind.

These are fundamental facts about Libra men that don’t really change. What does change is their intensity and the opportunities and problems that they cause when they are combined with other Libra male personality traits. Be very clear – the Libra male personality is 100% different from the Libra woman, especially when it comes to love and romance.

Also, issues and opportunities can also come up when they are put into play with the personality traits of other people born under different signs of the horoscope. Keep the following five facts in mind, they can provide you with guide to the Libra male for the rest of the year.

Libra Men Tend to be Lazy

By lazy, it’s very easy to think of somebody who just doesn’t exert any effort. Usually people define laziness as just being unwilling of exerting the effort needed to get ahead. This misses the point. Libras can be hard working. Libra men can be very active, but they can still be lazy. This is a problem for Libra and their career in the year ahead.

You may also find this interesting:  Leo and Libra Compatibility – The Definitive Guide

Laziness actually has two definitions that are closely interwoven. To truly understand the innate nature of Libra males and their laziness, you have to look beyond the obvious meaning of the word “lazy.” The obvious definition of laziness is the unwillingness to put in the necessary effort to achieve a desired result.

In other words, Libra guys try to take things as they are and just proceed. If you do this, you truly are cheating yourself from living life to the fullest. Life is dirty. Life is imperfect. Life has many complexities. It takes effort.

You have to look under the hood. You have to dig deep. You have to read between the lines. Many Libra guys don’t want to be bothered with this. And this is what makes them lazy. It doesn’t mean that they are physically inactive.

It doesn’t mean that they lack ambition. They just don’t want to go the extra mile. This is why if you want this to be your breakthrough year, you have to start training yourself to look for the extra details, to double check your work, to do the extra homework, so to speak. That is what makes the difference in a relationship with Libra. I explain this in more detail in my special report on Libra traits.

Libra Men are Too Laid Back

Libra men display grace under pressure. If you are in a group of people and times are tough, you can always rely on the Libra male to look relaxed and at ease. Well, don’t let appearances fool you.

It is this fairly shallow approach to life that actually gets them into a lot of trouble.

They get into a lot of trouble not just with other people but also with themselves. If there is any one person that can beat up a Libra guy thoroughly, it’s himself. Libra guilt can be quite debilitating.

You may also find this interesting:  Libra and Pisces Compatibility – The Definitive Guide

With that said, there is a tremendous benefit to this aspect of the Libra male personality and the year ahead will bring a lot of challenges. We’re not just talking about financial challenges but also emotional turbulence. You should expect the Libra in your life to ask you for help in the coming months – however it is up to you as to whether you offer them support or not.

Libra men know how to put on a good show. They know the mannerisms, and the speaking tones needed to put people at ease or at least give people a certain frame of mind.

These personality traits can serve Libra men well. His ability to communicate in an eloquent and understated way can take the Libra far in life. What will defeat the Libra man is his inner sense that he doesn’t deserve to be happy because he feels too lazy, or he feels that he is not pushing himself enough. Don’t let your Libra beat himself up too much and try to just go with the flow.

He Just Can’t Say No

Libra men can be very, very indecisive. While this is more pronounced in female Libras than male Libras, this tendency is still quite a strong trait. It is no  wonder then that he is almost always unable to say no. Well, this can help in certain situations such as a crisis at work. However, in the other aspects of the life of the Libra man you better put your foot down. You better grow a backbone and say no more often – if he won’t you will.

This will be quite challenging for many Libra men. His easy-going nature is actually one of his biggest assets. People would want an easy-going guy to be around them, especially when times are looking tough. There will be a lot of emotional turbulence if not financial or even physical and natural turbulence. Be that as it may, you have to balance the easy-going nature of the Libra man with your own inner sense of focus. You might be scratching your head at the last part of that last sentence.

You may also find this interesting:  Leo and Libra Compatibility – The Definitive Guide

You might even be tempted to think that he has no focus. Well, try not to be too hard on him, you actually have enough focus for both you and the Libra in your life. The fact that you realize already that he tends to take things too easy is a key problem.

You have to understand that what may seem like a personality flaw in one particular context might actually be an asset in another situation. The easy-going nature of the Libra male personality can breed a lot of insecurity and even an inferiority complex on your part. However this same trait can even be quite reassuring to other people.

Libra men face an exciting year ahead. However, there are many internal contradictions and competing drives that can derail it. How bad can 2014 get? Well, for Libra men, the worst it can get is that they will end up living in the same hell they were previously. This is a hell created by confusion, indecision, a feeling of low self-esteem and self-worth.

It is mostly a private and internal hell. However, it can also be heaven because heaven can be found in other people. It is up to you whether you want to be that person who picks up the pieces of for Libra.

If you know a Libra man do these personality traits ring true with you? Do you have any questions or thoughts about the Libra male personality profile for the year ahead.

This is one of the most complex of all the personality types so please leave your questions below and I will be sure to answer them.