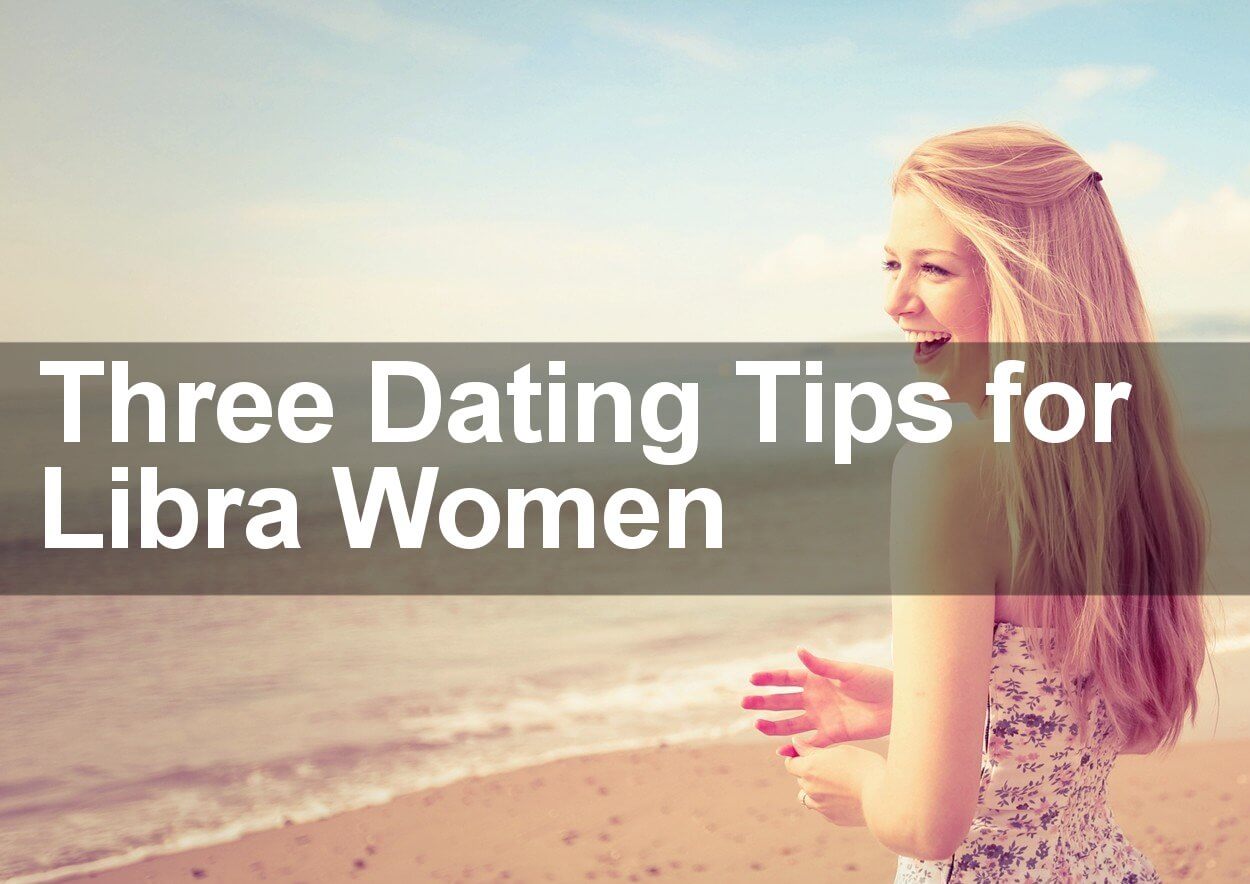 If you are a Libra woman, you know you have the gift of gab. You can strike up a conversation with pretty much everybody.

While you’re not as easy to get along with or as socially adept as the Sagittarius, you’re a close second.

Libras are very charming because they can basically get into any situation and not let themselves be intimidated by a new social environment. You can be thrown into any new social setting and you’ll do just fine.

You will talk to people, get people’s numbers and you can get people to contact you. It’s not a surprise that Libra people make for great sales people, business development people and networkers.

With that said, your ease with people is precisely the main cause of your frustration with the dating scene. You are probably wondering why your relationships tend to hit a certain level and never get past that stage.

It might cause a little bit of frustration on your part.

Maybe deep down, you like things to be a little bit more serious.

It’s all about having this person in your life that just doesn’t complete you, but also makes life worth living; makes life fun and most importantly, achieves all those things while granting you a high level of independence.

There is this romantic notion that a perfect relationship is to be involved with a person that you can draw your strength from and you can grow emotionally from. I’m sorry to say, but such relationships are parasitic.

They’re co-dependents. Ask any psychology and they will say co-dependency is a bad thing. It leads to all sorts of emotional problem and psychological issues.

I’m not talking about co-dependency, I’m talking about a healthy relationship where you grow together but you also grow independently.

That is the ultimate mission of a relationship. It helps you become a better person in terms of how you relate to other people; how you view yourself; how you feel and also spiritually, a great relationship is a gateway to higher levels of personal evolution. You don’t want to be just born as a baby and then you die but you’re still a baby inside.

Talk about a wasted life. Your whole point being on earth is to grow as a person.

Keep this discussion in mind when analyzing the three dating tips I will mention below. Those dating tips flow from these central facts. There are certain things that you do; there are certain ways your personality is configured that is getting in the way of your developing the rich, rewarding and emotionally fulfilling relationships that you deserve.

It’s Okay to Keep It Light

The default reaction of the Libra woman when it comes to any type of social interaction is to keep it light. Keep it superficial. The reason for this is pretty straightforward. When you get too deep too early, it can get awkward.

People can become too vulnerable, too soon. Also, it’s too easy to get hurt. It’s too easy to set yourself up where you get hurt later on. Libra people are so afraid of that that they automatically keep everything superficial.

The problem is, at some stage, you must learn how to read signals from them so you can take it to a deeper level. Unfortunately, you are afraid of doing that so you develop this habit of just keeping things light. Everything is superficial and everything doesn’t really progress past a certain point. That’s too bad.

If you want a deep, fulfilling relationship you need to have the guts to move past that point.

Unfortunately, you are so used to keeping things light and superficial that you feel that you’ve become shallow and you don’t know how to develop really deep friendships and relationships.

You Don’t Have To Try Hard To Be Charming

The biggest advantage Libra women bring to the table is that they don’t have to try too hard to be charming. You are naturally charming. In fact, you are so charming it can become a big problem.

You don’t have to try too hard. Especially not in the coming year.

You don’t have to challenge people around you. When this happens, the relationship gets stunted. It gets trapped at a certain stage. It’s not uncommon for Libra relationships to involve physical intimacy, maybe even financial intimacy but the inner core of the partners involved never really get explored because there’s this invisible emotional wall.

Many people can live with this but sometimes we are faced with challenges and we need really deep emotional intimacy and nothing could be more heartbreaking than realizing that your relationship really is an empty shell.

That there is nothing much beyond what you can see. Sure, there’s a lot of hugging, kissing and personal displays of affection but there’s this huge space inside that both partners are afraid to get into.

Don’t Let Your Wishy-Washy Side Show Up Too Early

In the introduction, I mentioned several facts about the Libra personality. They can all be basically summed up into one key observation. Libra people in general and women in particular have a tough time committing.

You don’t want to throw off your dates when you show off your wishy-washy side. Don’t reveal it because it will turn off guys. Seriously.

You have to keep that part of yourself under control. At the very least, appear you can make decisions. At least, appear that you have firm convictions and firm beliefs.

While you are naturally charming, charm can only take you so far Libra.