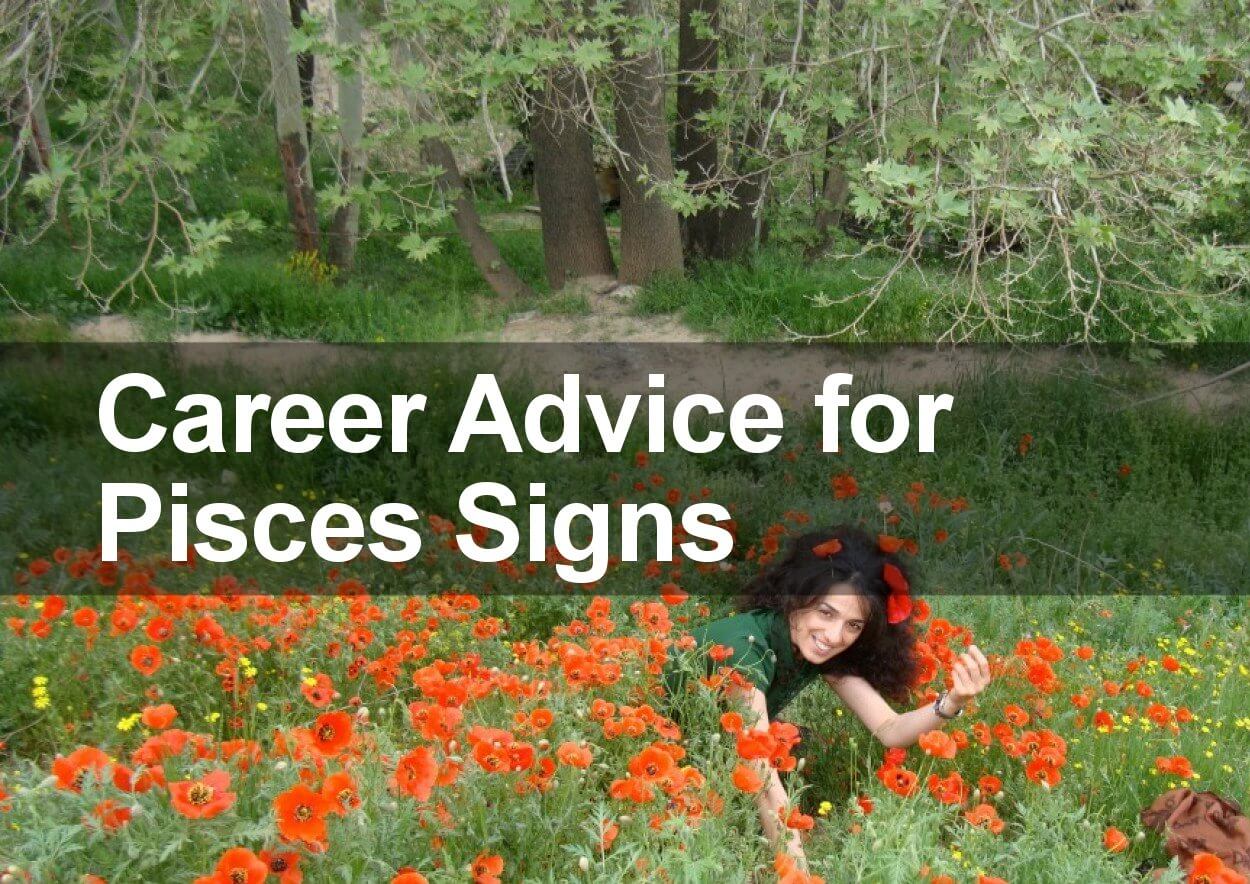 I’m not talking about somebody who takes things seriously but they put in everything they’ve got to finish a project.

I’m talking about somebody who basically lets office gossip, petty things, and trivial things get him or her down.

You’re more than that. In many cases, your emotional authenticity and your focus on emotional depth are your worst enemies.

They are also your best assets, but they can also work against you.

This happens all the time, because any talk of career always involves working with other people.

Whenever there’s other people involved, there is always potential for drama. And few other horoscope signs are into drama than Pisces signs. Pisces people just eat up drama. In fact, they soak it up.

They look for it at some level or other.

I’m not saying that you should develop a completely different personality. Your Pisces personality is pretty much set on stone.

That’s like asking a leopard to change its spots.

What I’m saying is that you need to balance and manage these different tendencies of your personality, so that they work for you instead of working against you.

If you let things play out naturally or you basically approach things from a default position, then these things will end badly. Negative things will take place, and you really have no other person to blame except for yourself.

Understand that your biggest assets can also hold you back. Keep this in broad contours of the Pisces personality in mind when analyzing the career advice for Pisces signs listed below.

Your Ability to Understand People Is Your Key to Success

Did you know that most leaders get promoted and reach the highest levels of professional success because they know people, seriously.

That is the job of a leader.

That’s the hallmark of a truly effective leader.

The good news is that the Pisces has this ability, because you look at the world with an emotional map. You read a lot of emotional signals and you tend to coordinate and work with people based on the emotional signals they are sending.

You are trying to be a leader.

Your ability to understand people based on emotions is your key to success. You just have to focus on this; however, when you let it overcome you, all sorts of problems happen.

Let’s face it. If all Pisces people were really that good in working with people and using their understanding of people to lead people to positive results, then most would be achieving high levels of career success.

Unfortunately, this isn’t true. This basically proves that your ability to understand people is also the main reason why you fail to succeed. It is paradoxical that the key to your success can also be the source of your career frustrations.

As I have mentioned already, you already have the interpersonal skills that you need to work well with almost anybody. Focus on the team as a whole, instead of just any one personality or just yourself.

Your Coordination Abilities Can Help You Move Ahead

The great thing about the Pisces is that they can coordinate not just in a verbal or intellectual level, but also in an emotional level. In many cases, the emotional signals that you send out to other people are more important than the words coming out of your mouth.

This is the kind of level of coordination skills that really make your stand out in your workplace. This is the part of your personality that can really help your career.

Know How to Emotionally Work a Room for Group Success

As I mentioned earlier, Pisces people map the world in emotional terms. If you are able to do this, then you are able to take the next step, which is to basically work with people on an emotional level to achieve a group objective.

The better you are at working a room at an emotional level for group success, the higher the chance that you will get the appreciation and the rewards in your career, and in life in general, that you deserve.

Feel Free to Claim Rightful Credit From Time to Time

This is wrong. It’s wrong in the context of relationships, and it’s definitely wrong when it comes to your career.

Don’t think that you are stepping on people’s toes when you claim rightful credit. If they truly understand you and if you really developed a clear emotional bond with them and gained their loyalty, then they would insist that you claim credit.