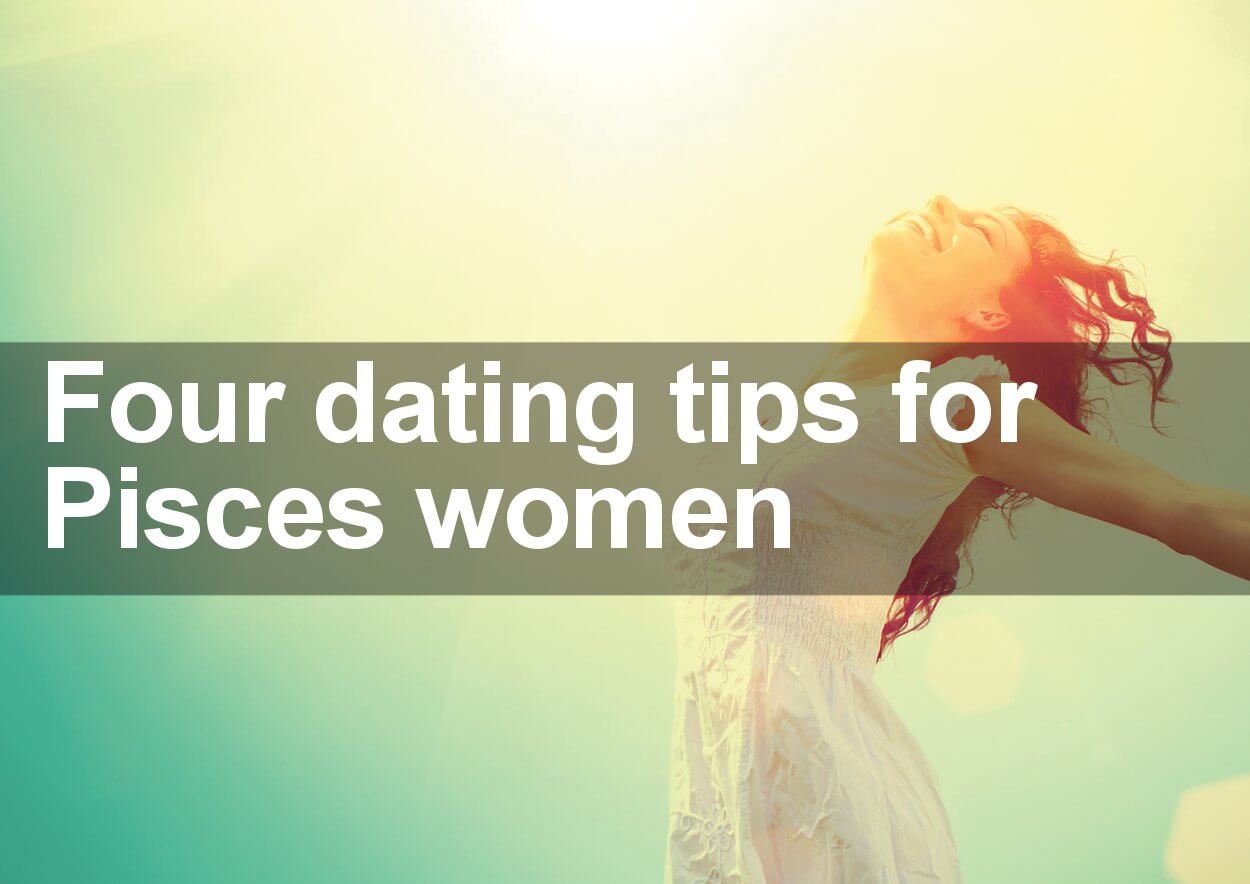 So what is the Pisces personality? Pisces people are actually quite complicated. They express their personality in a wide range of forms.

It’s too tempting to think that there really is no such thing as a Pisces personality.

However, if you look at all Pisces and you interview them thoroughly enough and you really get down to what makes them tick; you are left with one conclusion: Pisces people, at a truly deep level and at a truly real level, are emotional. Emotions drive Pisces people. This is what they all have in common. However, the way they respond to this reality can be quite surprising.

The stereotype of the Pisces is that you have a person that is very touchy-feely, wears his or her heart on his or her sleeve. This is just one aspect of the Pisces. There are other Pisces that look very practical, they’re very focused and driven, but they are driven, deep down, by emotional issues.

This emotional core to the Pisces personality is really what pushes them to map out their world in emotional terms. They look at the world in terms of emotions.

They look at the world in terms of who they can trust. Who they can open themselves up to? Who are their emotional allies?

Since Pisces people like to respond in emotional terms, it’s not uncommon for them to become friends with a lot of people. All people at some level or another are always looking for some emotional validation.

That’s a harsh reality that many people like to run away from and Pisces can be friends and lovers that give the impression that you’re never alone and that’s very reassuring.

This is why it’s not hard for the Pisces to develop personal links and personal relationships. Keep these factors in mind when sifting through the four dating tips for Pisces women outlined below.

Beware That You Might Be Giving Out the Wrong Signal

If you’re on a date and you are wearing your emotions on your sleeves, you run the risk of running into a person that is an emotional parasite.

This person truly doesn’t care about you, but wants to use your emotional authenticity because he is being challenged by deep emotional issues as well.

The problem with this kind of relationship is that it often leads to a one-sided relationship where that person matures and grows, thanks to you. Eventually, he will outgrow you and leave you behind. You’re heartbroken and he doesn’t care.

This happens all the time.

Be very careful regarding the emotional signals that you are sending out. There are some people you simply cannot trust with your emotions.

hat’s the cold, hard reality of it all. Be aware that there are different types of people out there and that you can only communicate with them on an emotional level to a certain extent. Know where the line is and don’t cross it.

Your Emotional Authenticity Is Very Welcome

You still have to go through the routine. By laying your emotions out there; by just slapping down your emotions on the table like it’s a side of beef, you are going to attract the wrong people. You might set up your relationship on the wrong foot.

All sorts of bad things can happen.

You have to learn how to play the game and this involves superficiality. This may be painfully shallow to you, but it doesn’t matter. You need to get over that and stick to the game. It’s okay to keep things superficial at first.

You have to remember this is just the initial stages. This is not the end all or be all of your dating life. You just have to play the game at first.

Only Open Up To the Right Guy

If you open up to the wrong guy as I mentioned above, it can be a serious disaster.

Why? Many other horoscope signs can take an emotional beating in stride, Pisces people fall apart.

You are glass inside. Deep down, there’s an emotional core to you and guess what, it’s made out of glass. You have to guard it. If you open up to the wrong guy and he breaks it, it’ll take you a long time to recover.

In many cases, people never really recover. It can make you really bitter. The stakes are really high that’s why you really have to read the guys that you are dating very carefully. Don’t read yourself into them.

Don’t read your ideals or your picture of the perfect guy into them. Instead, see them for who they truly are.