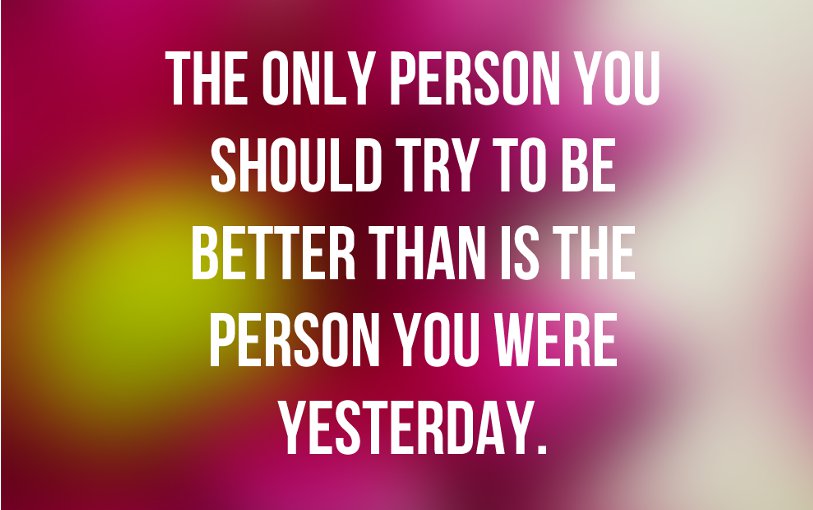 I’m not sure if these quotes qualify as truly famous quotes but what they do qualify as are quotes that truly capture the essence of the Libra personality.

Keep in mind that there are many different aspects to Libra traits and characteristics. There are many types of Libras.

These quotes all point to the unrefined or unpolished Libra. As you can already probably tell, reading the rest of this blog, as different signs of the horoscope mature, different aspects of their personality come out.

A lot of this is due to different life situations, circumstances and things often out of their control. Still, there is a lot of choice involved. You can turn into the person that you choose to turn into.

It is all about choice. As much as your astrological sign tends to point you or drive you towards a certain direction, that does not necessarily mean that that is your only destiny.

You can choose the final destination or the final shape of your personality. Keep this in mind when going through the five famous Libra quotes and sayings below.

Go along to get along

They, of course, tend to gravitate towards the path of least resistance.

This is why Libras are very fluid in any type of social situation.

What you see is what you get

Usually, when people look at different personalities, people are usually looking for depth. People are usually looking for some sort of deep meaningful truth in the lives of people that they come across. This is, after all, what makes life worth living. This is what makes life so rich and so interesting. Well, with the Libra, what you see is what you get.

In other words, the person in front of you, the personality type, the mind-set, the attitude, it is pretty much all there. This can be a good thing, but for people who are looking to take things to the next level to go deeper, this might be quite troubling.

This might seem like the person in front of you is very superficial and shallow. It is not uncommon for Libras to judge people primarily just by what they can see. They do not really give much credit to truly knowing people or to truly understanding people. All they need is a few key points of information, and they have enough to make a judgment. Which kind of goes against the typical Libra tendency to weigh things heavily.

In fact, it is not uncommon for them to get stuck in a decision process called analysis paralysis. However, they can get quite superficial and shallow, and most disturbingly, stay there.

Often times, you can judge a book by its cover

In keeping with the second quote, this quote usually refers to how Libras think, as much as they like to pride themselves into being deliberate and deep thinkers, if you really judge them by how they act, they tend to focus on a few details at the surface and stay there. They might look at certain things the person that they are analysing has done in the past, and then that is all they need to make a decision. There is a certain emotional and intellectual laziness that goes with this territory, and unfortunately, it is very hard for Libras to get past the surface.

This is why they can make all sorts of judgment, all sorts of conclusions, all sorts of associations just by looking at the cover. This can be annoying to many people, however, this can also be quite useful when making a snap decision. Unfortunately, Libras can only make a decision up to a certain point and cannot get past that point. They are very famous for being almost unable to make a decision.

Be careful if you dig too far, there might not be anything there

One of the biggest challenges of the Libra is to break their tendency to get stuck at certain shallow levels of analysis. Call it intellectual laziness, call it a force of habit, whatever you call it, they get stuck at the surface.

This is why they would like to think, in terms of this quote, that if you dig too far there might not be anything there. In other words, trying to know a person in a truly spiritual and deep philosophical level, is not worth the bother because either they are too lazy or it just involves many other factors that they would rather not deal with.

This quote really cuts to the core of what hold many Libras back. Libras, contrary to popular belief, are not truly lazy. A truly lazy person runs away from physical effort.

They would like to say that this is all about measuring twice and cutting once. Well, this traditional saying is actually a very good saying, it is very prudent, and it is very wise. However, the way it is employed by many Libras really does not lead anywhere and usually is used as an excuse for intellectual laziness. It is also used as an excuse for never taking any action. Closely related to that, it is not uncommon for Libras to quickly blame other people for their inability to make a decision and to take positive action in their lives.

These are my favourite quotes and sayings about the Libra sign. What are your favourites?