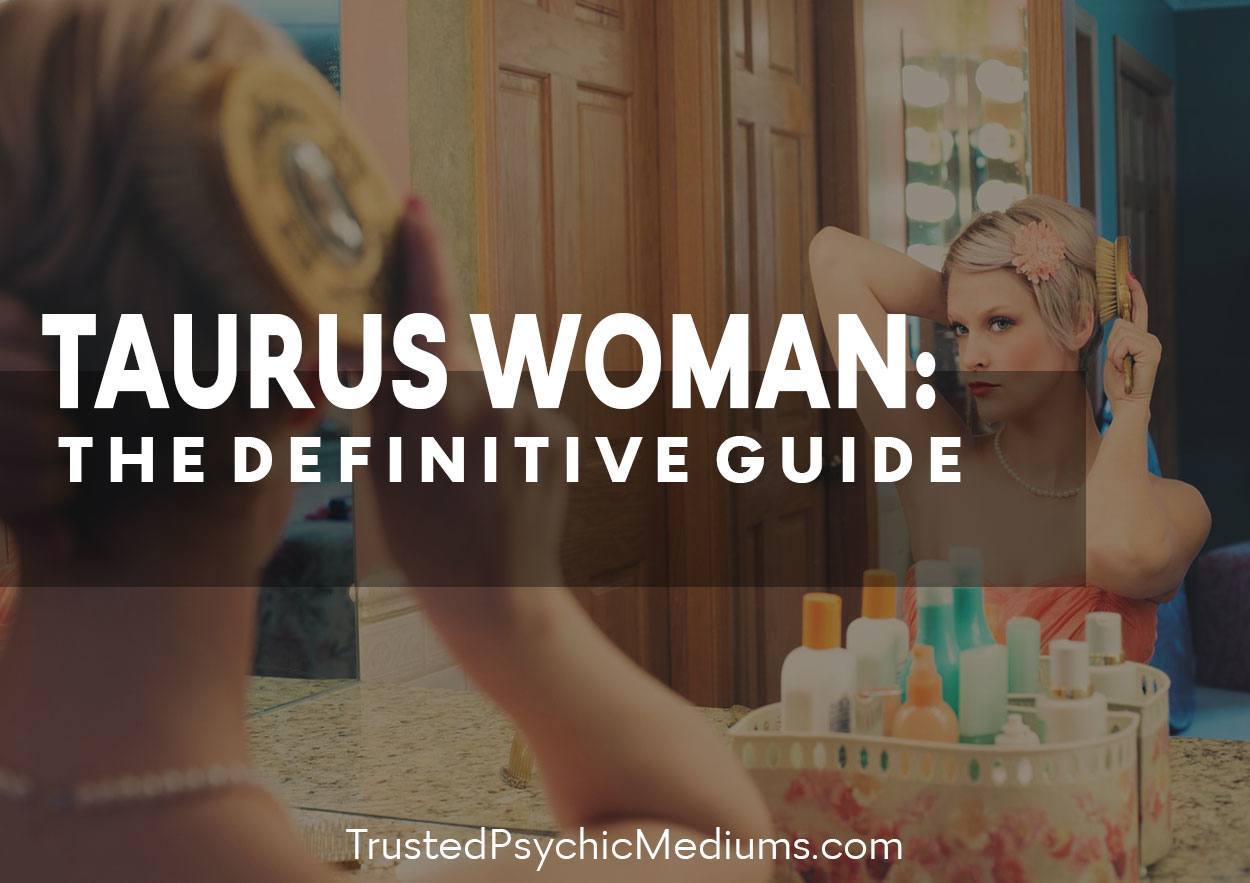 The Taurus woman is often mistaken for a gold digger. This is very far from the truth.

In fact, she has her own gold. She has no need to dig somebody else’s gold.

What gives the Taurus this reputation is because she is very well put together.

Taurus people, in general, look good. They may not be blessed with the best features, but they definitely know how to work what they’ve been given.

They wear the right clothes. They drive the right cars. They live in the right part of town.

They have the whole package together.

Not surprisingly, many people find it hard to resist the temptation of hating on Taurus people.

The Taurus woman is very exacting in what she wants from a man.

All of this leads to, of course, material security. We’re talking about money.

This is where the misunderstanding and the misconceptions come in. There’s a lot of negative mythology around the Taurus woman.

There are many ways to show somebody you love them. You can show them through your actions. You can do small acts of service like taking out the trash regularly or massaging their feet.

You can also show your love by simply saying, “I love you.” Maybe you could get a card from a greeting card store. Maybe you would bake a cake and say, “I love you,” with the frosting on top of the cake.

Alternatively, you can express your affection by constantly hugging or constantly cradling the person you love.

Keep this in mind when thinking about the Taurus woman and love.

Taurus women in love tend to show their affection through small gifts.

The problem is that the Taurus woman also expects the gift back. That’s how love languages work.

For example, if a person shows his love by saying, “I love you,” or something to that effect, he expects the same in return.

Love languages are all about how we communicate love and expect love to be communicated to us.

Love languages involve two-way streets. Do you see how this works out?

The typical Taurus woman loves to give gifts. This is going to be a problem if the person that you are giving gifts to doesn’t express his love that way.

The Taurus woman’s greatest project when it comes to finding love and staying in love is to learn other people’s love languages.

The problem with Taurus people, in general, is that they are, you guessed it, bullheaded. They can really get set in their ways.

They often think, “This is how it works.” Once they get an idea of how things work, it’s very hard to change their minds. This can have disastrous consequences when it comes to love languages.

You have to be very flexible in reading how people show affection. Also, you should be able to recognize genuine affection.

The worst part is that they will try to fake you out.

So pay attention, not just to their words, but to their actions.

Taurus women can be very solid partners. However, that comes with a little warning.

Taurus women are very strong. They also expect their partners to be strong.

They have no problems carrying a relationship. However, they don’t expect to do it forever. They want you to carry your end as well.

They look at relationships as equal partnerships.

Both partners have to do their share of the heavy lifting. Both partners should put in the same amount of work to make the relationship grow.

If they see that your relationship is uneven and they’re doing all the work, expect them to walk out that door.

In many cases, being in a relationship with a Taurus woman is exactly the kind of wake up call most guys need to truly mature as men.

If you are emotionally strong and you have it together, the best support you can have is a Taurus woman.

However, if you are a weak man and you expect your woman to do all the work, you are going to have a tough road ahead of you.

However, some guys exploit the strength of the Taurus women in their lives and expect a free ride, and somehow make this relationship addictive.

Boy, do these guys have a bad surprise coming.

Taurus women are very loyal. They are also very predictable.

As long as you give them what they want, you can be sure that they will remain loyal to you for a long long time. They can be friends forever.

If you’re putting on a disguise, cut it out. She’ll see right through you.

They hate phonies. What they are looking for are friends they can love precisely because they are who they are.

If a Taurus sees you as worthy of being friends with, he/she can be your friend for life.

It takes a lot to lose the loyalty of a Taurus. However, you can lose it.

This is the big danger to Taurus people.

A Taurus woman can be so loyal that her friends can take her for granted. She can become a doormat.

This is one of the biggest challenges of Taurus women and friendships.

However, this intensity is purely physical. If you are looking for an intercourse in the fullest meaning of the word, you really have to communicate this with your Taurus partner.

You have to be clear about the level of emotional intensity you’re looking for. Otherwise, expect a very robust physical experience, and not much else.

In other words, if you define great lovemaking as purely physical performance, you’ll have a great time with Taurus women.

However, if you’re looking for an intercourse as a higher level of expression that doesn’t just impact your body but your heart and your soul as well, you need to talk.

You need to lay it on the table and be clear as to what your expectations are.

You’d be surprised as to how open Taurus women are to this. They are one of the most secure signs of the horoscope.

It takes a lot to make them insecure. It really does.

This is one of the strongest aspects of the Taurus woman. In fact, Taurus men do quite well in their careers as well.

However, if you develop a Taurus female enemy in the workplace, you have to keep your eyes open all the time. You might find yourself slammed at the most unfortunate time.

Taurus women don’t take challenges lightly. If they feel that you are butting heads with them, expect to get butted back.

Don’t just expect her to work against you. Expect her to get a team together to go after you.

If there is any one solid piece of advice regarding Taurus women and career, do not get in their way.

It’s OK to compete with them. Don’t take it personally. Don’t try to cheat them.

Don’t try to engage in underhanded tricks. She’s going to blow up in your face.

You have the power, the stamina, and the focus to make it happen.

Taurus women know good value. When they buy stuff, they expect a lot of value.

This is why they’re really good at shopping. They get their money’s worth. They are frugal in the classical sense.

I don’t mean frugal in terms of being cheap. They are nowhere near cheap.

Instead, when they spend money, they are sure to get the highest quality for that amount of money.

Taurus women have a love-hate relationship with members of their family.

While they can be very nurturing to their immediate family, like their children and their husbands, they can have a more complicated relationship with other family members.

The most common expression of this truth is that they hate certain things that their parents do, but they still love them anyway.

However, they make sure that they let their parents know.

But in the end, the Taurus woman is right. In the end, she’s only standing for the greater good of the person she’s trying to help.

In many cases, the Taurus woman doesn’t hesitate to cut in order to heal.

However, there are certain things that we need to hear so we can change.

Taurus women are willing to risk a lot of family harmony just to show how much they love a person.

They don’t believe in coddling a person who has negative or destructive habits. Instead, they believe in tough love.

It may be tough, it may be harsh actually, but it’s rooted in love.

Keep this in mind if you are on the receiving end of this.

If you’re a Taurus woman, on the other hand, don’t be too extreme. Always try to step in the shoes of the person you’re trying to help.

In many cases, your words may be so harsh that they do more harm than good. Your heart is in the right place.

But if you choose the wrong words, you might actually be driving people away instead of helping them.

My Final Thoughts on the Taurus Woman

The Taurus woman is a very strong and loving individual. However, she can be an acquired taste for some personalities.

The good news is that a lot of those harsh messages can actually help you. You only need to have an open mind.

However, the worst thing that you can do is to butt heads with that Taurus woman in your life. 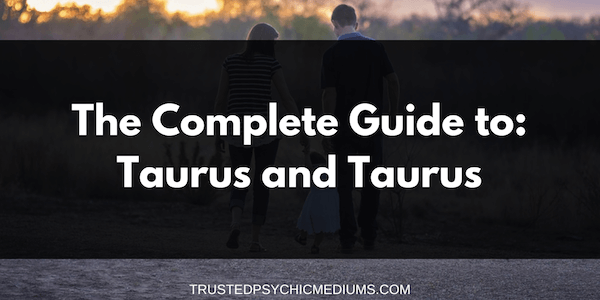 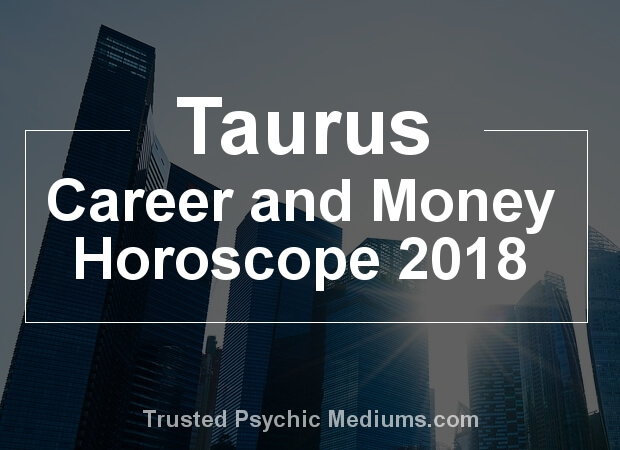