Is the Libra Man a Love Cheat? 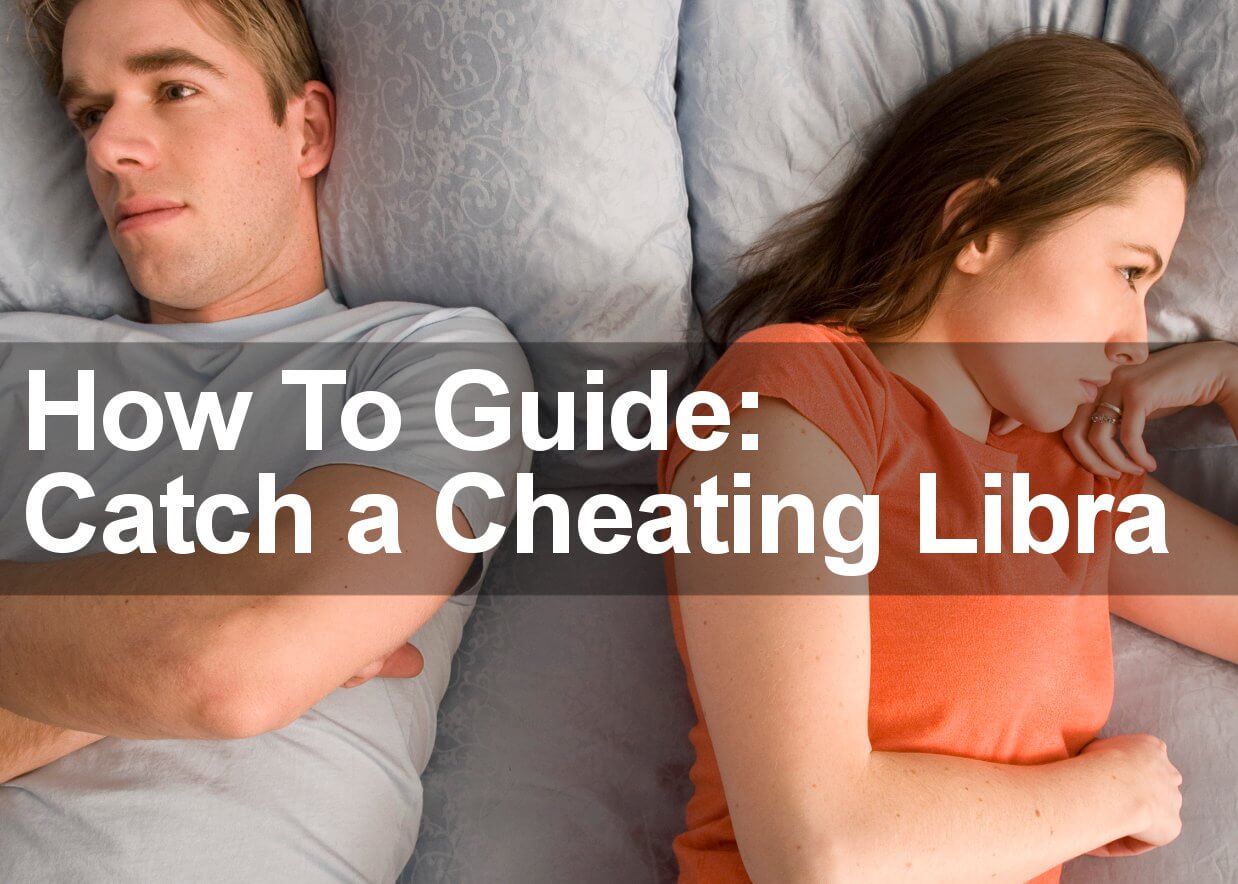 The question “is a Libra man a love cheat?” is a very deceptive one. It really is a slippery question, seriously.

First of all, we have to break the question down so we can get a solid answer. You can’t just throw around a question like “Is the Libra man a love cheat?” and expect a valid answer because it’s a loaded question.

In case you don’t know, a loaded question in legal proceedings means when you ask a question that has the answer already in the question. When considering the question of an unfaithful Libra man, we have to first ask the question, which Libra man.

We have to remember that Libra guys, just like guys born under all houses of the horoscope, have many different levels.

We all start out at a very basic immature level and then we proceed from there. When life sends challenges our way or when we experience things either good or bad, we change. We go up the hierarchy. We level up.

What are we talking about? So, we have to be clear as to that aspect of the question.

The “love cheat” portion is also problematic. What do you mean by cheat? Many people define cheating as basically going to bed with somebody that you shouldn’t go to bed with.

You’re cheating on your wife when you’re committing adultery, basically, when you go to bed with somebody other than your wife. This is the classic definition of cheating.

However, cheating is actually multidimensional. There are many other definitions of cheating besides adultery and intercourse cheating. You can cheat when your heart is basically devoted to somebody else but you end up with somebody else.

You might not physically touch that person that you are focused on but you are cheating on an emotional level. You are also cheating when you are in love with your work rather than your wife or your girlfriend.

Why is this a form of cheating?

With all these in mind, here are some ways you can spot a cheating Libra man:

The Libra man can be “Wishy-Washy”

Even a highly developed Libra man can be flaky. This is a person who can have a tough time making a decision. You have to understand that Libra guys are challenged with making a decision on purely different grounds compared to a Pisces or other signs of the horoscope.

The main reason Libra men have some difficulty making a decision is that they are always weighing things. They are always thinking that as long as I can get more data, I would be able to make the right decision.

The problem is you reach a point where you get more information and you weigh that information and you still cannot decide. At a certain point in time you really have to trust and have faith in your intuition and pull that trigger or get off that fence. Libra guys are not able to do this, at least not initially. They can be very wishy washy.

Even highly developed Libras can still be challenged with this aspect of their personality.

What does this have to do with being a love cheat? Well, when you’re wishy washy, it can easily lead you to look for alternatives or look at other people as another piece of information or another consideration you can weigh so you can make a decision. Obviously, this is not fair to the person that you’re with.

Constantly Weighing Versus an Inability To Commit

It’s very easy to think that a Libra man is really unable to commit. Well, they’re not unable to commit; they can commit. Even though it is easy to make a Libra man fall in love with you, it takes them a longer time and much more effort to fully commit. They’re always constantly weighing factors.

One of the most common aspects of a cheating Libra man is that they are physically faithful, but they are emotionally cheating. Keep in mind that this only applies to a small portion of Libra men in general.

The Roving Libra Eye Doesn’t Necessarily Mean They Are Cheats

Another thing that you need to keep in mind about the Libra personality is that they like to look.

Nothing is more engaging than a very beautiful woman in front of him but this doesn’t mean that they’re cheating on you.

4 replies on “Is the Libra Man a Love Cheat?”

Ahhh another sniffer of my nutsack. It’s all good! Follow me and I’ll take you on an adventure! I’ll even let you ride shotgun. Let’s go!

I have an older brother who is a Libra. I myself am a Libra female. My Libra brother does not love easily but when he does it is genuine and serious. It’s all about connection and understanding. We do plenty of flirting and then some but for some reason Love is just trickier. And so far as loving Work more than the girlfriend. I think a Libra’s partner should understand that a Libra man wants to be good at work and on a deeper level loving his work is loving his partner and is his way of showing that his partner can rely on him for stability. And lastly the emotional coldness. I admit I think a Libra man can have that to a fault but again, it’s about understanding. Once you have a Libra’s love it’s pretty much yours for life. Even if you move on. Pretty complex.