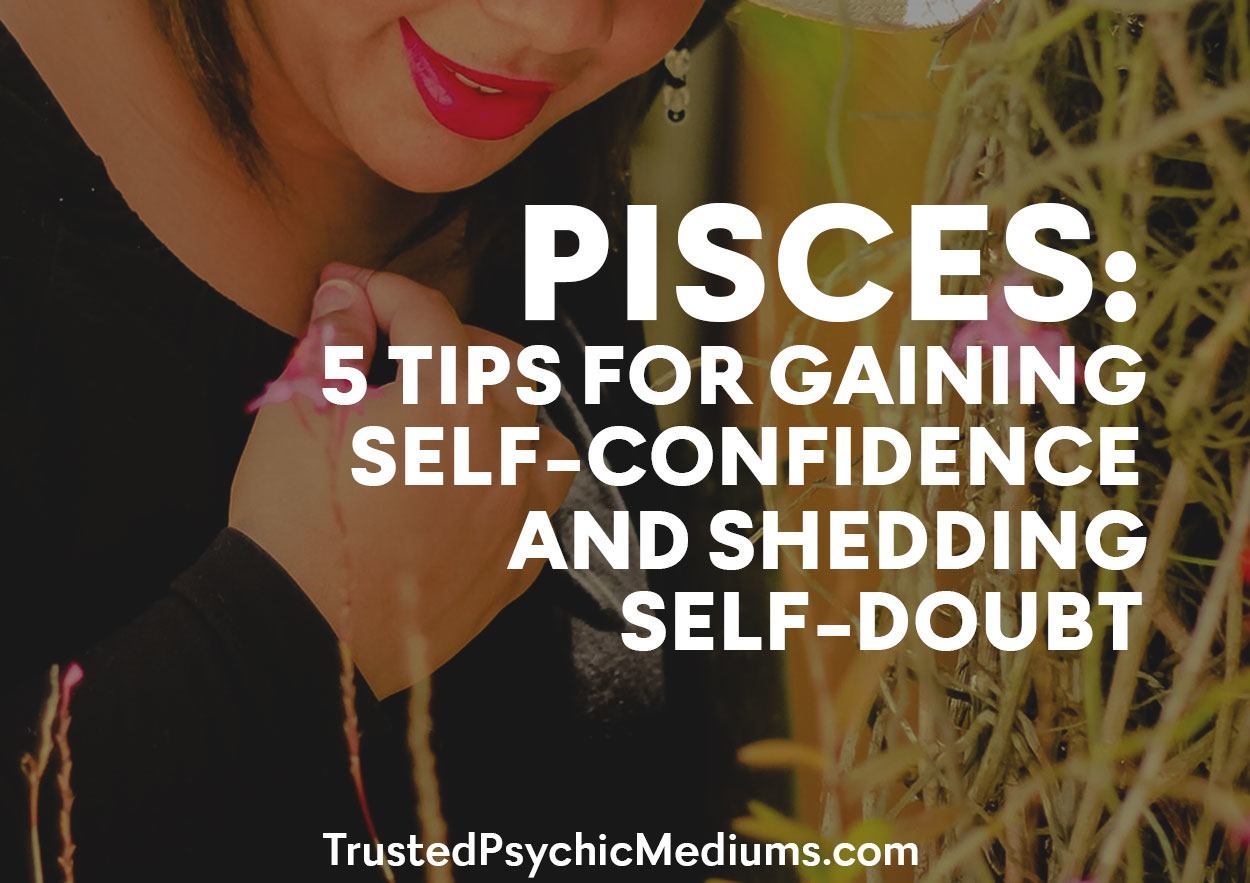 Pisces people love to beat themselves up. They really do.

They are one of the most emotional signs of the horoscope. This is why they’re extremely sensitive.

Don’t let this fool you. Not even for one second.

They often divide people based on the emotional signals they get from people around them and people in their lives.

This is just who they are.

This also goes a long way in explaining a lot of their success.

You have to understand that you fare better in life when people like you. People will promote you, people will throw more money your way, if they feel they can like you.

Pisces people have an innate talent for getting people to like them.

They pay close attention to details. They send out the right emotional signals at the right time. They have this inborn talent for simply getting on the right side of people.

Unfortunately, how Pisces are perceived is often at odds with their own perception internal reality.

They often focus on what’s missing, instead of what’s going on.

As you probably already know, the most effective way to become unhappy in this world is to constantly compare yourself with others.

If you’re a Pisces and you have a profound sense of self-doubt and lack of confidence, you only have yourself to blame.

The good news is this is relatively easy to fix as long as you follow the five tips outlined here.

1 – Be confident of your past successes

Nobody is born a failure. Even a broken clock tells the correct time twice a day.

Be confident in your past successes. You’re not such a complete failure or loser that everything you touch turns to trash.

You’re not such a complete screw-up that everything you do is a complete failure.

There are bound to be certain things in your past that are successes.

Allow yourself to become confident about those successes. You’ll be surprised how this will help you shed your self-doubt.

Remember that self-confidence is built on the solid bedrock on real accomplishments.

There should be at least one solid accomplishment in your past.

If you can’t see it, then you’re not looking hard enough.

2 – Be confident about your intuition
If there is one shining element in the Pisces personality, it is your profound sense of intuition.

This is your gift.

This is what separates you from most people. You have to understand that for most people to get to the right decision, they have to work extra hard.

Being a Pisces, you have a headstart over these people. Why? Because your intuition is often spot on.

Learn how to trust your intuition more.

Take a lot of confidence in your innate ability to get things right.

A lot of people place too much emphasis on how high their IQ instead of their EQ.

But ultimate success in life is about getting along with people.

You might be the sharpest tool in the shed, but if you spend a lot of time rubbing others the wrong way, you are not going far in life.

Getting along with other people is as important as knowing what to do. The good news is that your emotional intelligence is natural.

You only have to allow it to shine through.

This is your great gift. Learn to revel in it.

Allow yourself to feel good about your high level of emotional intelligence.

The truth is nine times out of ten, you’re the most compassionate person in the room. You’re the person with the most empathy.

This can serve you well in life.

Pisces are people who actually inspire others with a high degree of emotional intelligence.

In many cases, you are your worst critic.

Don’t be harder on yourself than your worst enemy. You have to stop doing this. Stop grinding yourself down.

You’re not doing yourself any favor by being overly hard on yourself. Learn to give yourself a pass every now and then.

At the very least, use the same standards that people use on you and keep it there.

You can’t soar like an eagle if you’re a turkey. It really is that simple.

You’ve already robbed yourself of the capability of doing it. For you to soar, you have to let go of your self-doubt and insecurities.

You have to trust your intuition more.

By taking leaps of faith, you would be able to reach more heights.