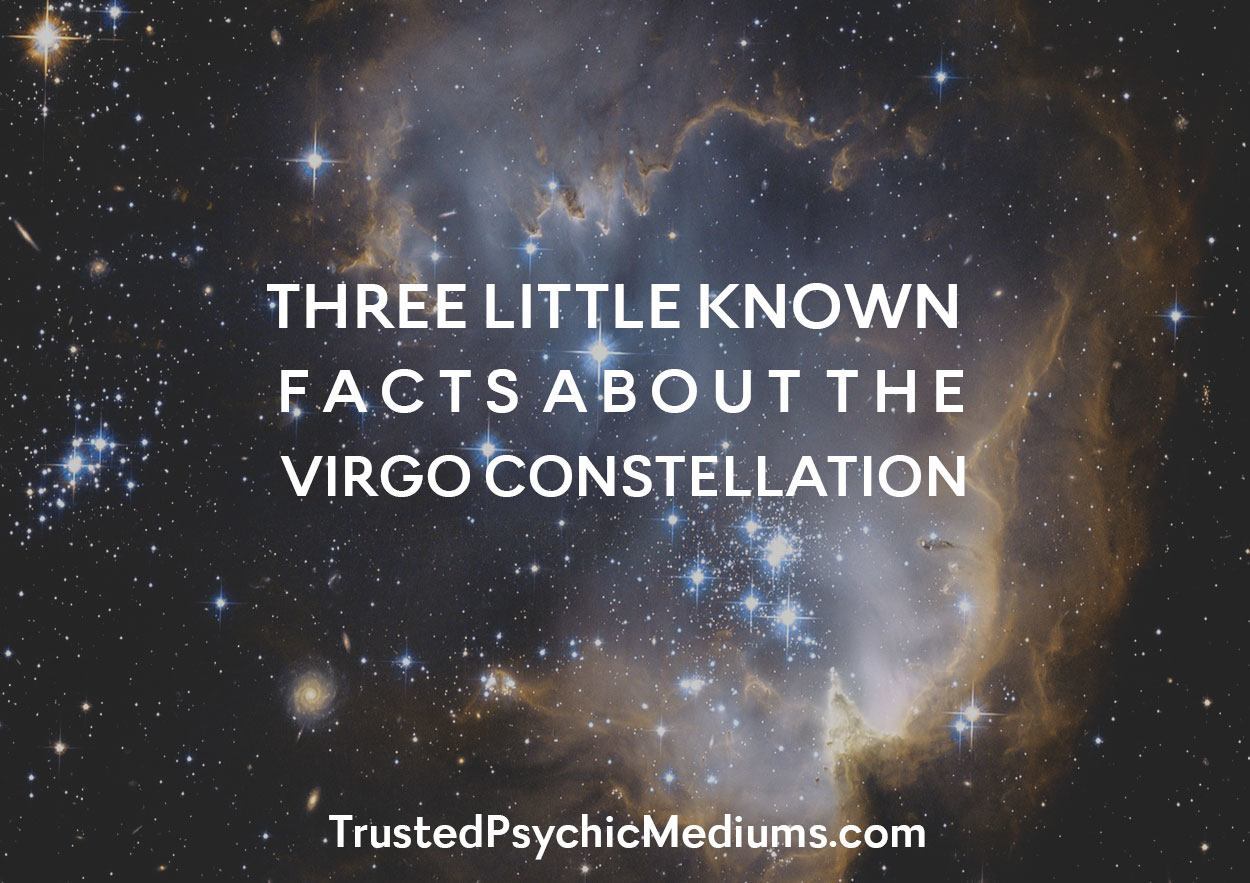 As you probably already know, the horoscope is based on actual heavenly bodies.

Over thousands of years, human philosophers and astrologists have tied the behavior and movement of heavenly bodies with the behavior of human beings on this planet.

It is very easy to see the connection.  We are all part of something larger.  We are all made out of stardust.

There is no hard and fast distinction between what goes on in our lives and what goes in the universe as a whole.

There is some sort of greater universal logic that drives human destiny as well as the movements of the planets, moons, stars and other heavenly bodies.

In fact, astrology remains popular because it is accurate.  It impacts people in a distinctly human way.

If it was a complete bunk, then it would have been debunked a long time ago.

The fact that it still remains a potent force in the here and now simply speaks volumes at the accuracy of tying human affairs with greater celestial dynamic forces.

All signs of the horoscope are tied to certain star systems and constellations.

Here are three little known facts about the Virgo constellation.

Fact #1: The Virgo constellation is huge.

The constellation that the astrological sign Virgo is based on is actually quite congested.  It is a very packed constellation composed of more than 1,000 stars.

That is a huge number of stars within one constellation.

The mind-boggling thing about the Virgo constellation size is that it is so big that it contains 26 identifiable exoplanets.  These are planets that are located outside of our solar system that orbit stars.

Why are exoplanets a big deal?

Exoplanets can, if they are located at the right place, support life.

For the longest time, astronomers were only able to identify stars.  They were not able to spot planets.

Now, thanks to better technology and the use of circumstantial evidence and deductive reasoning, we now know of exoplanets.

Virgo figures prominently in the discovery of exoplanets because it is the constellation that has 26 known exoplanets.

These exoplanets rotate around to 20 different stars.

Another testament to how big the Virgo constellation is, is the fact that it has at least 12 messier heavenly bodies or space objects.

This is a big deal because deep space objects are quite rare.  This is a testament to how big Virgo is.

Just how big is the Virgo constellation?

We are talking a whopping 1,294 square degrees.

In space, areas are measured in square degrees.  This is a huge area and Virgo definitely eats up a lot of the nighttime space.

Fact #2: Virgo’s brightest star is an almost perfect example of a star.

Among astronomers, it is very hard to be impressed when looking at stars.  There are billions and billions of stars out there and it is very easy to think that once you have seen one star, you have seen them all.

This is quite a compliment to the Virgo constellation that Virgo hosts one of the brightest stars that many astronomers view as a near-perfect example of a star.

The star is called Spica.

This is a huge star that is quite bright.  Its color is bluish white and it is actually very easy to find.

How easy is it to find the Spica in the nighttime sky?

The big dipper after all points us to the North Star.  The North Star has been used over ages by navigators to find true north.

This should lead you to a southeast direction.  Keep looking towards this direction until you come across a really bright star.

This is not Spica, this is the star Arcturus.

Arcturus is located in the constellation Bootes.  Keep going the direction of the arc from Arcturus until you see the next star that burns bright in the nighttime sky.

Once you see that, the next star is Spica.  It is quite a find because Spica is one of the brightest bodies in the nighttime sky.

What is so special about Spica?

Well, first of all, it is a blue giant.  It is a giant star with a blue color, but it comes off as whitish blue.

In terms of size, Spica is about 100% bigger than our own sun, but its brightness blows away our sun.  Its luminosity has been measured at 2,300 times that of the Earth’s sun.

When looking at the Virgo constellation, Spica has historically been viewed as the ear of wheat that is being held by the virgin.

It is very easy to think that everything that exists in deep space consists of stars, moons, planets and asteroids.

However, there are many other objects out there.  These are quite rare objects and it is a big deal when a particular constellation of star system contains these deep space objects.

In fact, the Virgo constellation contains more Messier objects than all other constellations with the exception of Sagittarius.

Virgo contains 12 deep space objects while Sagittarius contains 15.  If you are looking for a very interesting constellation to view at night, you really cannot go wrong with the Virgo constellation.

It definitely will give you a lot to work with.