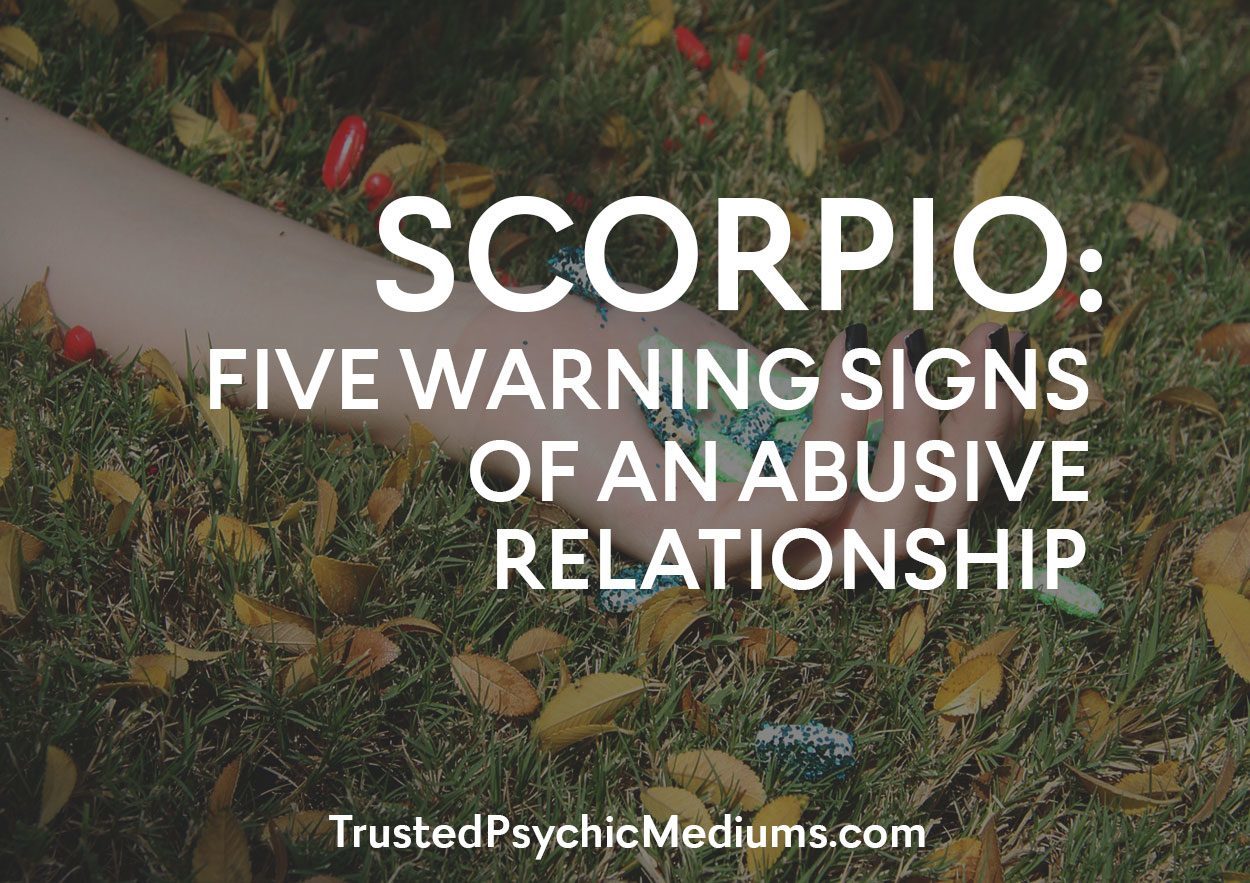 If you were to look at the whole timeline of the relationship, you would notice that the abuse actually started way earlier.  In many cases, it starts out as rather low key.

In certain situations, it actually is very hard to detect.  However, if you are really paying attention to the power balance in the relationship, you would notice that abuse is taking place.

Let me make one thing clear here.  Abuse is all about imbalance.  That is all it is.

It is easy to focus on physical abuse, but that is an extreme example of imbalance.  If you truly respect the person that you are in a relationship with, this is how you should define it.

Why?  Real relationships are supposed to be based on mutual respect.  In other words, it is a two-way street.

It is about you placing a high degree of respect to your relationship that you would actually put the relationship ahead of your self-interest.

This may seem like a high bar.  This might seem like an idealistic standard, but really if you think about all the things that a relationship is supposed to do for people, this is the only real practical standard.

Anything that falls short sends us down the slippery slope of imbalance.  Imbalance, if it takes certain forms or if it progresses towards a certain direction badly enough, becomes abused.

Make no mistake about it.  If you are serious about detecting and preventing abuse, you have to look at imbalance.

If you are a Scorpio, it is very easy for you to overlook imbalance.  You are a very emotionally intense person, you tend to look at the world in terms of black and white.

This can be a good thing, but in many cases it can actually work against you.  This is especially harmful when it comes to detecting abuse in a relationship and signs that it’s doomed.  Why?

As long as the abuse slips under the radar and cannot be reduced into black and white extreme situations, then you live with it.

This is a serious problem because you might be living with a relationship that does not fully live up to its fullest potential.  At the very least, it does not really deliver the kind of benefits it should deliver to you.

There is a reason why you are in a relationship.

Unfortunately, if you are simply waiting for abuse to fall into this black and white construction, you are going to be waiting a long time and, in many cases, you will be waiting until it is too late.

If you do not want to put yourself in that situation, here are five warning signs of an abusive relationship.

He Takes You For Granted

When somebody takes you for granted, it means that this person’s priorities are more important than you and this one is a bad habit in a relationship.

This is a serious problem because in a relationship, people enter the relationship because they are supposed to be important to each other.

You are simply telling that person by being in a relationship that that person is important to you.

If the person you are in a relationship with consistently and constantly takes you for granted, then there is a serious imbalance in the relationship.

You obviously do not matter as much to him.  You take a lower priority.

This should not be allowed to get worse.  Believe me, it can only get worse.

When that person continuously takes you for granted, it is a symptom and a prognosis of something worse happening in the future.

He Only Calls You for Booty Calls

A lot of guys like to make all sorts of sweet talk.  They can tell you whatever you want to hear, but you need to pay attention to what they do instead of what they say.

If that special person in your life calls you a lot and makes you feel good over the phone, but the conversations only end up with you getting to his place or him getting to your place and making love, you may want to start being more skeptical.

Why?  I hate to break this to you, but his calls are only booty calls.

By paying attention to his actions instead of his words, you would notice that his actions only lead to things that benefit him.

This is an imbalance in your relationship.  Unless you are only interested in physical intimacy and lovemaking, then this is a serious problem.

He Constantly Ignores You

If you have to make five calls to your guy before he calls back, then this should be a cause for concern.  There is a serious imbalance here.

Obviously he would rather pay attention to certain things going on in his life.

I mean, it is okay to cut him some slack if he is going through some tough times, but if this person is constantly ignoring you, whether he is going through good times or bad times, then this is definitely a warning sign regarding the health of your relationship.

This is emotional abuse.  This is attention abuse.  You have to understand that abuse takes many different forms.

It just does not take the form of a guy balling up his fist and smacking you across the face with it.

You Feel that Your Needs Always Get Second Billing

Whenever you talk to your man and he always talks about what is important to him, it may be a sign that there is something wrong with your relationship.  It may be a sign of imbalance.

However, the real red flag is if you try to inject what is important to you or inject your commentary and he always side steps you or talks over you, then this is a serious case of imbalance.

You have to understand that your relationship must exist for both you and him.

You Don’t Feel He Truly Listens to You

The currency of any relationship is attention.  However, for you to get attention, you have to communicate.

You have to get your time to air out your concerns.  You have to be given the time and space to say what is important to you.

If he denies you this privilege, then this is a serious problem.  If this consistently and constantly happens, then you might want to take a second look at your relationship.

Is it what you really want?

You have to understand that relationships make people grow.  Relationships are safe places.